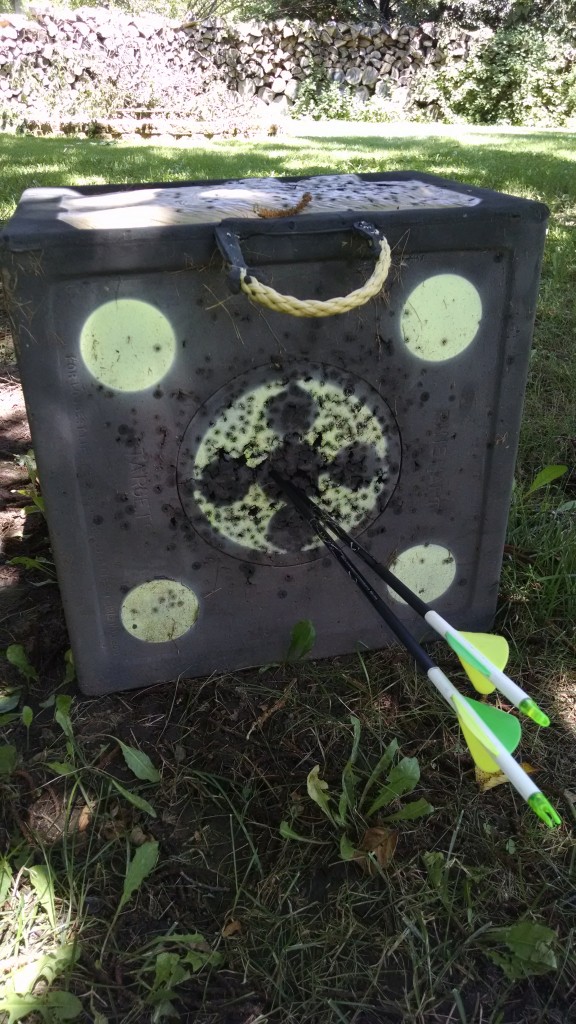 Though I will be the first to tell you that I am no Olympic archer, over the last two years I have significantly improved my accuracy by following these 5 archery tips. If you find yourself struggling to tighten up your groups, chances are at least one of these tips will significantly improve your archery accuracy down range.

So, if you have been a weekend warrior when it comes to pulling out the old bow and getting some shots down range, I’m sorry to say that you will most likely not improve your groups. If you really want to shrink down those groups, you have to get out there and put in the effort. These tips will absolutely improve your groups, but nothing can take the place of good old fashioned practice. The more you practice, the more most of these tips will come instinctively. Good luck!