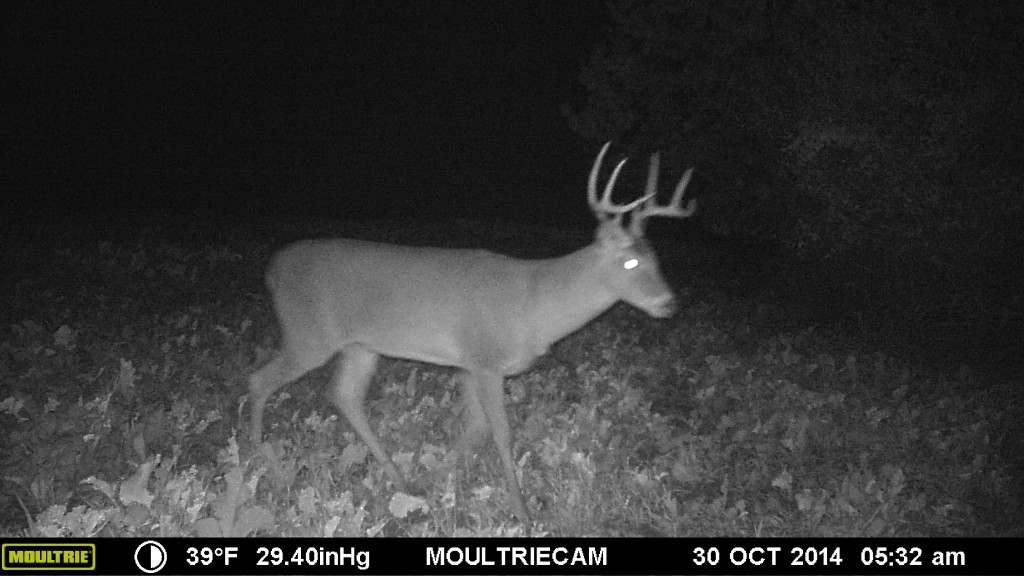 Are Deer Nocturnal by Nature?

In most cases, no, not at all. There are many a hunter though that sit at home looking at trail camera photos wondering “are deer nocturnal?” because every single picture that they get is at night. Deer need to feed 5 times a day. There is no way that a deer can get all 5 feedings in during the night, so that means that deer cannot be totally nocturnal. If it seems like deer are only coming by during the dark, then there could be several different reasons for that. Naturally, deer are most active during the night, and bed during the daytime. Because of this, the best time to catch a deer on it’s feet is during the first and last hour of daylight. For a more in depth conversation on that, check out my article on peak deer movement times.

Are Deer Nocturnal Because of Me?

In most cases, yes. When deer feel the pressure, they don’t move as much. Instead they find a safe place and hunker down until it’s safer for them to move, which would be at night. Sometimes it’s not your fault. If you have a very small property to hunt and your neighbors are hunting close and putting a lot of pressure on their place, then most likely their pressure is negatively affecting you as well. But, don’t be too quick to blame the neighbor because in many cases a neighbor that is pressuring their land too much is helping you. They are pushing the deer on to your property, where they will stay unless they start feeling the pressure from you too. Any human intrusions in to a whitetail deer’s home is going to cause a negative affect. The key is to stay out of there unless you are hunting and limit how often you are hunting the property as well as each stand on the property. 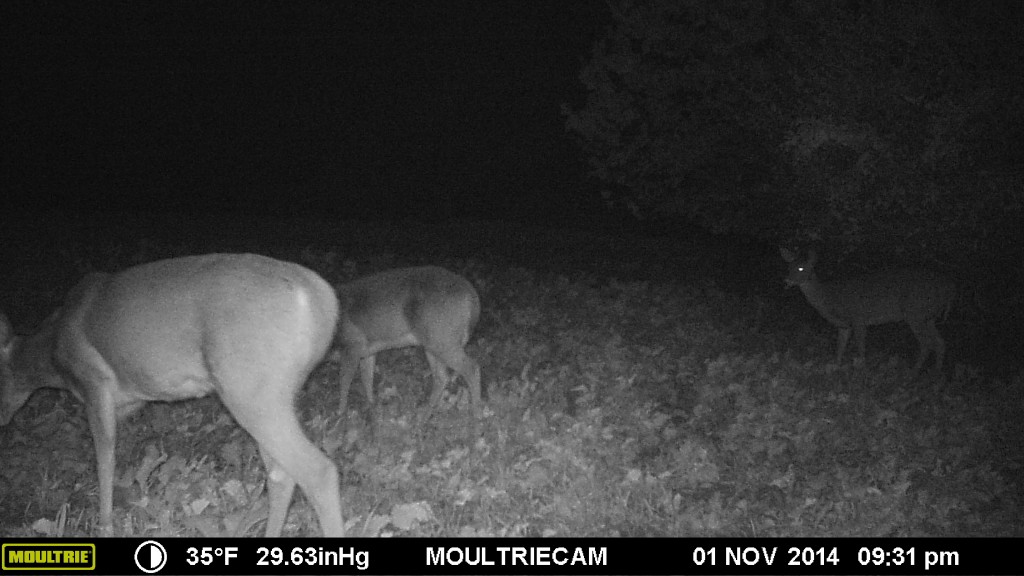 There is no simple answer to figuring out how to get you deer to move during daylight hours. Most of the time, this really only applies to mature bucks and lone mature does because fawns and yearlings pretty much move whenever and wherever they feel like. They have not yet learned of the dangers of the hunting season on a pressured piece of land. The only way that you can get deer to start using your property during daylight is to remain off of it. Your hunting pressure can outweigh anything else that you do. You can make all the improvements to the habitat you want but if you still hunt it too much you will be hard pressed to find a decent sized deer walking around during legal hunting hours. If you haven’t already, incorporate a scent control policy for each and every time you enter the woods. No matter what you’re doing, you don’t want the deer to know that a human has been walking through there. There is no way to completely eliminate your scent, but if you can trick the deer in to thinking that the scent was left 3 days ago instead of 3 hours, you have a much less likely chance of spooking it off the property.

Despite what it appears, deer are not nocturnal animals. That being said, there are many things that could force deer to become very close to nocturnal. Deer are going to have no problem moving around during daylight hours as long as they feel safe to do so. The way to accomplish that is to keep pressure off the property, especially during the gun season. When the orange army enters the woods, deer will flock to areas that don’t have pressure on it. This can make for some awesome bow hunting after gun season ends or great gun hunting during the later portions of the gun season. Less is more when it comes to hunting mature deer.