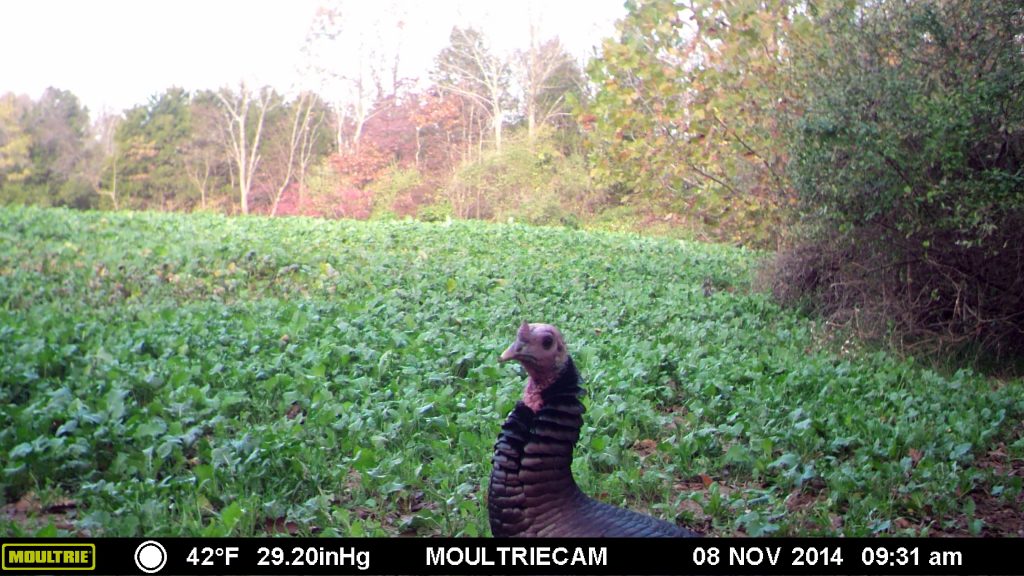 Itching to be back on Public Land

Those of you who have followed my adventures throughout the history of the website will remember that I got selected by my local forest preserve  a few years ago to participate in their deer hunting program. During that season, I was able to harvest a doe on my very first trip out. I’ve read all this hype about public land being so hard to hunt. Due to my positive experience, I applied to be in the program for the 2017-18 season. I was drawn again but there was a problem. That problem was that I was an alternate. Because of that, I did not have any hunts on public land last year. Admittedly, I could have taken the time to scout and hunt other public land. No excuses, I just didn’t make the time. However, I’ve been itching to get back on public land ever since.

This year Amy and I got selected to be in the program again. We were so excited when we received the email. Just like the last time we were selected, we immediately thought about the qualification shoot. Every year, the qualification shoot just so happens to be the same weekend that we have our family camping trip to Michigan. After asking my family to watch the girls for us, we made the 2.5 hour drive back to Illinois for the shoot. Neither of us had any issues with qualifying and we headed back to Michigan boiling with excitement. All that was left to do was attend the mandatory meeting and scout for some early season stands. We actually know the land the we will be hunting. It’s the exact same piece that we had 2 years ago.

Since we know the land, the scouting should go much quicker and be far less invasive. I know where the deer bed. I know the main entry and exit trails. Scouting will mainly consist of confirming which trail they are currently using. Though the season starts in less than a week, I have yet to get up there to do that. Things have been extremely busy this month. I will get up there this weekend to do some last minute scouting and having my first hunt the following weekend.

Stay tuned and follow along for this year’s public land hunting. Here on the website is the only place you will be able to follow along with the hunting on this piece of land. The program does not allow filming of hunts so I will not be able to post them on the deerhuntertips Youtube channel. For older hunts that aren’t on the public land, check it out! Happy Hunting!