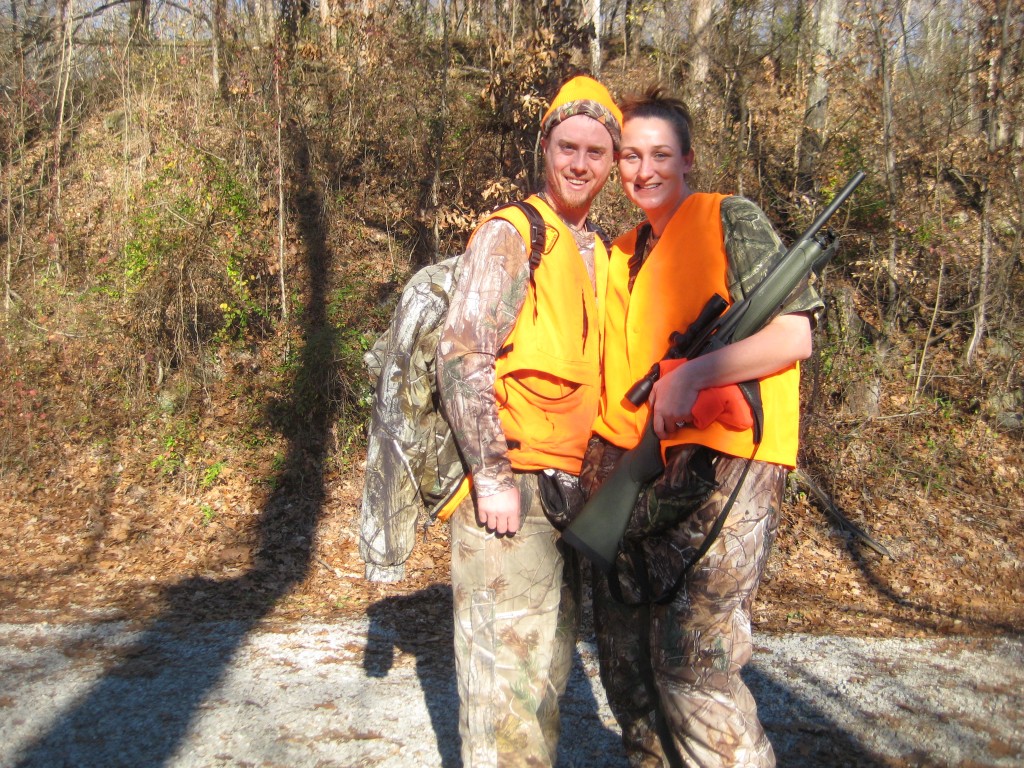 The difference in the camo that I wore just 3 years ago versus the camo that I wear now is just nuts. These days, you can find camo that blocks your scent as well as camo that blocks your electrical field when you move. The options for camo is just about endless. I’ve seen camo that is nothing but a bunch of deer antlers and camo that has religious crosses. With all these different options it can be difficult to decide which one to go with. Over the last couple of years I have slowly begun to upgrade my hunting clothing from the original realtree pattern from the early 90’s to some of the newer realtree patterns available. In all honesty, the actual pattern really doesn’t mean all that much to me so long as it fits in a wooded setting. With all of the new camo companies and patterns out these days, it’s becoming harder to figure out if the new stuff is really an upgrade or just something they call new in order to sell you more merchandise.

Does your Camo Matter?

The easy answer is yes. However, as with everything in life, it’s not so cut and dry. To a certain extent, the camo that you are wearing does exactly what you bought it for. It conceals your outline and blends you in to the background in which you are sitting. But to make sure we keep things in perspective, let’s not forget that there always have and there always will be people who go out there wearing blue jeans and whatever shirt they happened to want to wear that day who still come home with a deer. How many of us have seen pictures of our grand parents wearing a red plaid flannel shirt and blue jeans with their deer? I wore the camo pattern in the picture below from the time I was 12 when I first entered the woods all the way up until the very hunt that picture was taken which was this year, early season. I now wear the one you can see on my back in the big photo above. Has the new gear made any difference in the amount of deer I’ve seen? No. 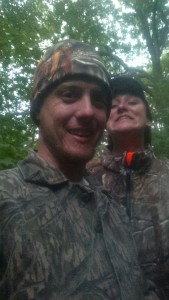 How to Choose Your Camo

Go with what’s comfortable. I wish I could write a long drawn out article about specific things you absolutely have to think about when choosing camo but the truth of the matter is that most of that is pure marketing. Anything that will help you blend in to your surroundings is going to work just fine. Deer don’t walk through the woods looking for colors or patterns are slightly different than what’s around it. They look for movement. No matter what camo pattern you decide to wear, if you move at the wrong time, you’re going to get busted. It’s as true for someone wearing camo as is it for someone wearing blue jeans. You will find people that swear by this brand or that brand and I can say that just about every single one of them is getting paid to do so and is selling you bull crap. If old timers could get it done with less than half of the stuff that is on the market today, then so can you and I. So far, I have had an awesome year without using a bunch of products except to test them out in order to do reviews on the products. I am a firm believer in some sort of scent control, but I don’t know how much the clothing designed for scent control actually works. So far I’ve been plenty good just using field spray and unscented detergent. If you order by the end of the year and click here, Gander mountain will ship your order for free, no minimum. In my opinion, they have a better selection of Camo than Amazon does. However, Amazon does sell camo as well in case you were not already aware of that.