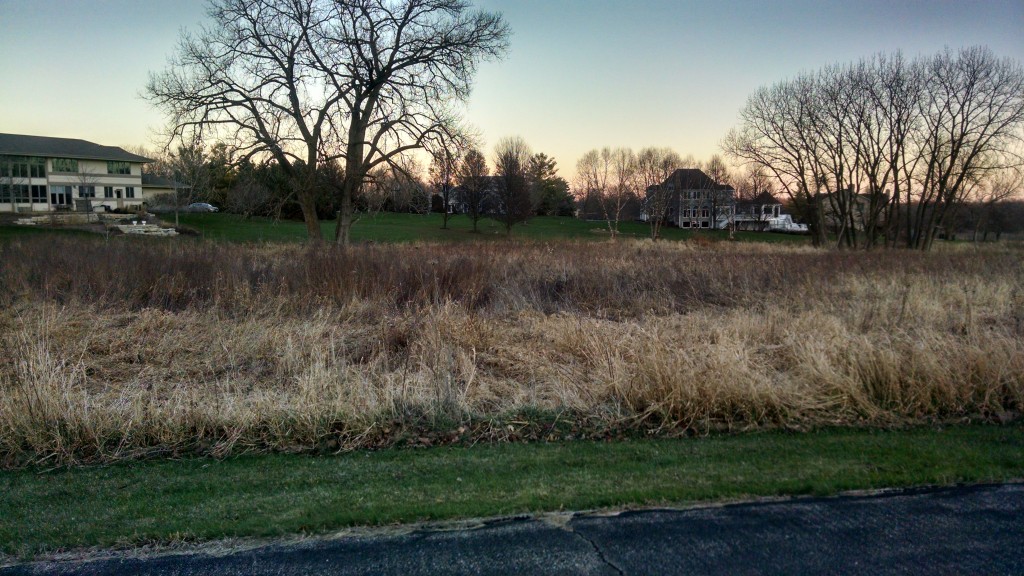 With the season over in most of the country. Many hunters are still trying to cling to deer season. Without many options, we take to the woods in search of the ever elusive deer antlers shed this time of year. Though in some areas the deer may keep their antlers for a few more weeks, bucks in many areas have already begun to drop their head gear.

Years of No Deer Antlers

As the title suggests, I have not found any shed deer antlers on the lands that I hunt for years. Even though this is the case, I always make sure to make the trip and do the search anyway. Whether I’m alone or have company, we make the six hour drive down to Southern Illinois and set up camp. In the morning, we head out in the woods completing grid searches in order to cover every square inch of the land. We start with areas that we believe to have the highest chances of finding sheds and then move on to areas that we know have the least amount of potential. Usually, we will stumble across a skull or two from deer that had died at some point since the last time we passed through, but it’s always been really rare for us to find any sheds. This even applies to our food plots where you would think we should find a lot.

Why I don’t Find Deer Antlers While Shed Hunting

The simple answer is because the bucks just aren’t there to drop their antlers. But, as with all things in life, it’s just not that simple.  Before we started to make any “improvements” to the property, we had a lot of deer that bedded on our land. Most notably were does. In a single morning, we would watch as 30 or more does would filter through. More often than not we would end up having a doe or two the would bed down within eyesight of us. Because of that, we would be trapped in our stands until lunch time when the fawns with the does would force them to get up and follow for a quick bite to eat in our neighbors food plots. Now things are much different but that is a discussion for another time. The point of me bringing that up is to bring to your attention the fat that it was does that would bed on our land during the hunting season and not bucks.  Our woods, even back then, were mostly mature open hardwoods that doesn’t offer much side cover.

Why I’m Okay with No Deer Antlers During Shed Hunts

Really what this boils down to is that simple answer that I gave above. The bucks aren’t there during the time of year that they are dropping their antlers. Usually, the bucks will shed their antlers sometime between January and March. Our family parcel does not provide food during this late winter period of time. That’s why we don’t find sheds. We have not taken the time to provide food for this time of year so the deer don’t have any reason to be on our land unless they were going to be bedding there. Well, just like with the food, our land does not offer great winter thermal cover. This is something that needs to change because it also has an effect for during the season.  So far, the goal has been to attract deer to the land during the hunting season, not caring at all where they spend the rest of their time. As things begin to change this will no longer be the case but for now it makes sense that we don’t find any shed deer antlers on our place.

The first thing that you need to do is look at your land with an objective view. Do you have the type of bedding that is going to be attracting deer during those bitter cold months. If so, is it relatively close to a preferred food source? Now, is the area big enough that both bucks and does can bed within the area? If you can answer yes to all three of those questions, then you should be finding some sheds this season. If not, then don’t expect too much. If you can’t expect much, don’t be disappointed, instead start thinking about how you can change your situation. Just make sure that you are putting the hunting season attraction first. Finding shed deer antlers doesn’t mean a whole lot if you know the bucks never show up until the season has closed. If you are able to bring it all together to hold deer year round then that’s an awesome accomplishment. Happy Hunting!

One comment on “Deer Antlers Not Found…. Bad Shed Hunting”