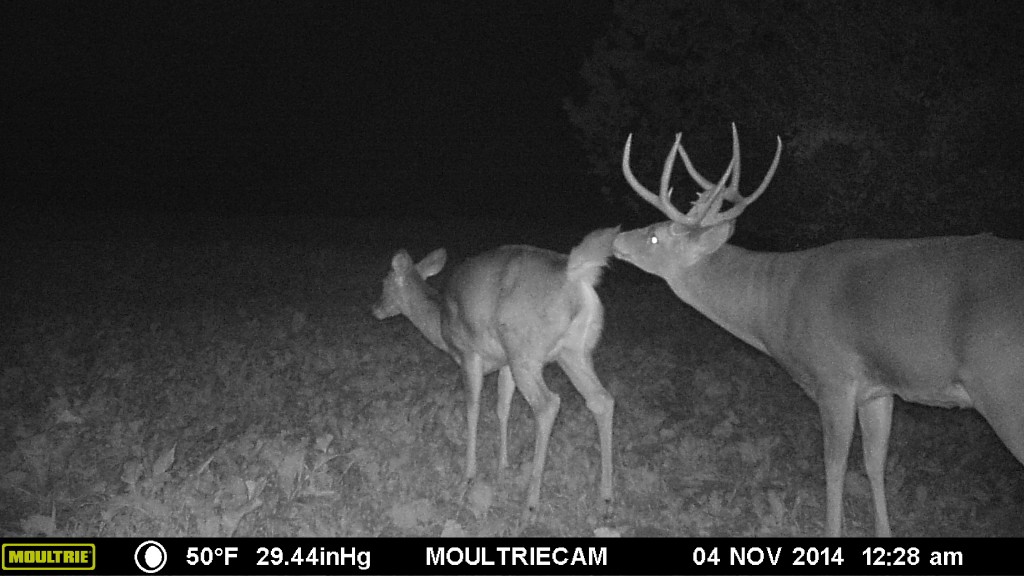 Has the Deer Rut Started Yet?

The quick answer to that is a resounding yes. At this point in the game in most of the whitetail’s region, at least a doe or two has already come in to estrous and has been bred. When the deer rut is going to start becomes a widespread debate every year. I for one can not figure out why. It is time that we started to spread the correct information about the whitetail deer rut. The whitetail deer rut is the exact same time of year, every year. Nothing changes that, not weather and especially not moon phase like many insist on believing. The science has been out for a while now yet most hunter chose to ignore it because the latest and greatest product is out that tells you when the deer rut is going to be this year and it’s based on…… who cares, it’s not correct anyway. Multiple studies have been done that show when the peak breeding phase is and it doesn’t fluctuate. You want the secret to when peak rut is? Here is a hint, there is no secret and you are asking a question with the wrong frame of mind anyway.

When you think of the term “peak rut”, what do you think of? Is it the lock down phase or the chasing phase that you are really looking for? The actual peak rut is during the lock down phase, which is not the best time for you to catch that monster cruising for chicks. Most hunters are actually looking for the period of time when a big boys are out looking for the first few does that are ready to breed and many of the does are just not ready yet. This time period is the chase phase and is the true best time of year to hit the woods in search of the monster you got on trail camera. 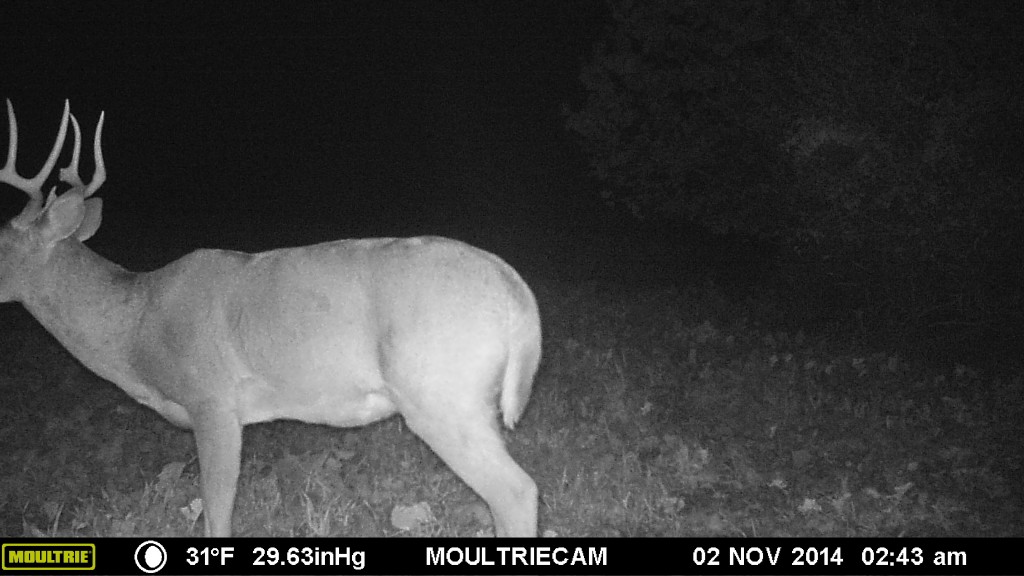 When is the Whitetail Deer Rut?

Typically, the vast majority of does are bred during the last two weeks of November. That means that the peak rut is during that time, and many of the mature bucks are locked down with does until bred before moving on to find the next. The next shouldn’t be too far away either, which is why we typically don’t see as many deer during this time. The peak rut that most hunters want is really the peak of the chasing phase. That time of year is the first week of November. Obviously, there are slight variations in this depending on your area and a number of other factors, but by in large, you can bank on this time frame. Though most does are bred during the last two weeks of November, there are some does that are bred extremely early. A few will be bred during the third week in October and does will continue to be bred all the way through December and possibly even later. Remember, deer are wild animals with differing gene pools just like us. They are going to have varying times when they go in to estrous and some of them will be way off base with the rest of the herd. Those deer are less likely to continue to pass on those genes though. It’s all a part of natural selection.

Why We Think the Deer Rut Changes

It’s really pretty simple. We believe the whitetail deer rut changes each year because we don’t have the same success and sightings each year. What many people need to realize is that the only thing that is changing is what you are basing your rut variance opinion on. Just because you are not seeing the rutting activity does not mean that it isn’t happening. There are many things that affect the daytime rut activity. Weather and moon phase are two examples of that. People think that because they see more deer during a certain moon phase that it means that it’s only during that moon phase that the deer rut is happening. I will not say that the moon phase doesn’t affect deer movement, but I will say without a doubt that it has nothing to do with the whitetail deer rut timing. Same goes for weather. I will say to key in on a cold front during the last week of October or first week of November, but that doesn’t mean that the deer rut is waiting for the cold front. The reason we key in on the cold front is because it will help keep the deer moving during daylight more, not because the does are going to wait for a cold front during those two weeks to come in to estrous. Just like with moon phase, we use the cold fronts for an added advantage, that it.

The long and short of it is that the whitetail deer rut does not change from year to year. Instead, the amount of daylight rut activity we see changes on a yearly basis depending on weather, moon phase, and hunting pressure. No matter what you do as a hunter, you cannot affect when the actual rut will take place. It’s a biological thing that is put in place by the amount of daylight per day which also does not change on a yearly basis. So, when this debate comes up this year in camp, let’s start spreading the correct information and stop the early rut and late rut talk. The best thing to do is spend time in the woods regardless of other factors. Happy Hunting!