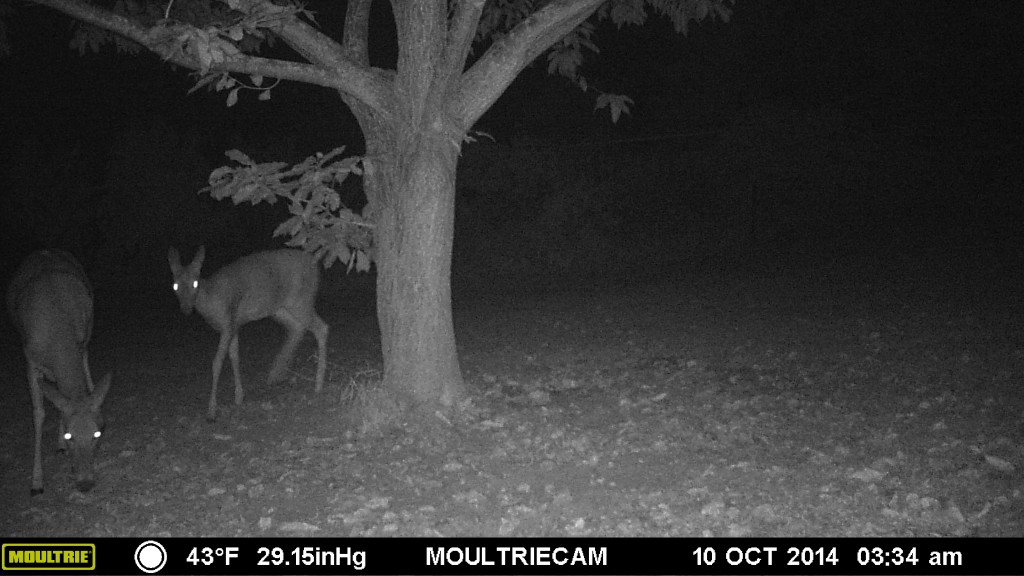 We’ve all seen these photos and heard the stories that have circulated the internet talking about female deer with antlers.  We see the photos, but with programs like Photoshop, you really can’t trust any photo that you see these days. You know that in humans we have homosexuals and trans-gendered people as well as the occasional asexual person. With all of these seemingly odd occurrences in humans, don’t you think it’s possible for a female deer to have antlers? If you still aren’t sure, let me tell you that yes, some female deer do in fact have antlers.

Do Female Deer have Antlers?

The quick and simple answer is yes, some do. There are a few different reasons that a female deer might grow antlers. The first reason is unusually high testosterone levels. Most of the time, a female deer that grows antlers due to high testosterone will still be in velvet and have very small underdeveloped antlers. Those females are often still able to bear offspring and the most reported type of female deer with antlers. The second reason a females deer might have antlers is because it have all the characteristics of a male, but the male parts might be missing or still under the skin. Many hunters would mistake this deer for a female once they examine it up close and do not see the tell tale signs of male anatomy. The final reason that a female deer might grow antlers is that it’s a full blown hermaphrodite. Meaning, it actually has both male and female parts.

Every single year there are female deer that get reported as antlered deer, because they are! Mother nature is crazy. We have humans that are born hermaphrodite, so why is it so far fetched to think the same thing happens in animals? Not just deer, but all animals. The next time you see or hear a story about someone shooting an antlered doe, don’t be so quick to call them a liar. There are many thing in nature that we can’t explain, but this isn’t one of them. Do female deer have antlers? Yes, some do and there is nothing that is going to change that. Right now there is roughly 40 of them running around the state of Missouri. Though they are rare, it does happen. I’d consider it a once in a lifetime trophy if the “buck” I shot ended up being a doe. Happy Hunting!