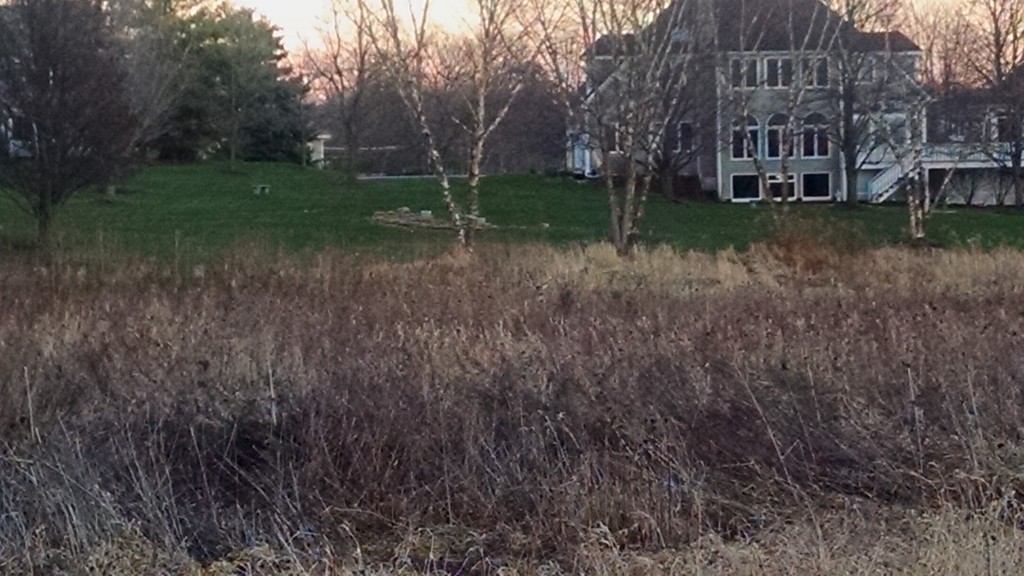 This weekend marks the final two days of the 2015-16 Illinois archery season. As a die hard bow hunter with a tag still in my pocket, I will find myself sitting up in a tree on both evenings. At this point in the season, I am also going to be willing to take another doe rather than wait for a mature buck. At this point, I have harvested the only mature buck that I’ve gotten on trail camera and have been able to confirm that the only other mature buck I saw this season was a non core cruiser. Basically, I don’t have a buck to go after anymore so I am simply heading out to enjoy the experience and harvest a doe if given the opportunity.

I am looking to split my two hunts between the two local places that I have permission to hunt on. The closer of the two is the funnel property and if need be, will be the site of both evening hunts. The farther one is the Kendall county property. I have been unable to get to that property since the very first hunt of the season back in October. With that property, I was able to learn that it really doesn’t come in to it’s prime until after all the crops have been harvested in the area. When that happens, the woods become the only cover or miles. though some of the woods is mature and open, there are also pockets of very thick cover that’s perfect for this extreme late season hunting opportunity. If I’m able to make it down there, I’m hoping that my wife will be able to come with me to enjoy it as well. We have not had the chance to get out together this season since the first hunt of the year so it’s our last chance before next year.

For further reading about my mature buck harvest, check out Deer Hunting – Big Buck Down

If you still have a tag in your pocket like I do, this weekend is going to be a great opportunity to get it done. As of right now, northern Illinois is going through a warm up to above average temperatures for the next couple of days before the bottom drops out for the weekend. Get out and take advantage of mother nature’s kindness for the final days of the 2015-16 Illinois archery season. As always, Happy Hunting!