This will just be a quick post to highlight some of the 2014 hit lister bucks we hope will return this fall as well as a couple deer that we are watching progress.

The number one hit list buck for me last year was a buck I called Tank. He is a very heavy mass deer and I believe he is also the oldest deer we have caught on camera to date. Here are a few pictures of him from last year. 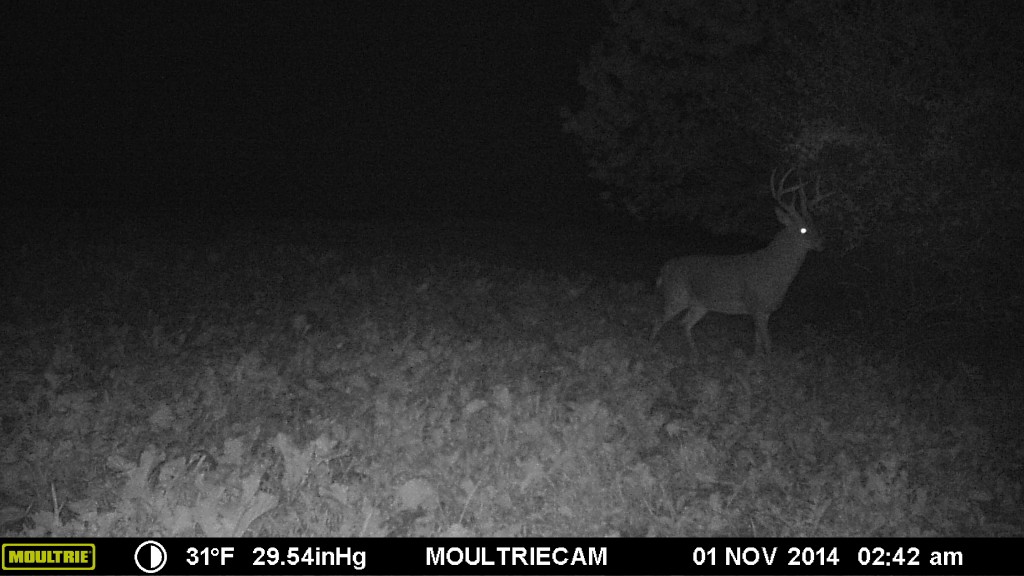 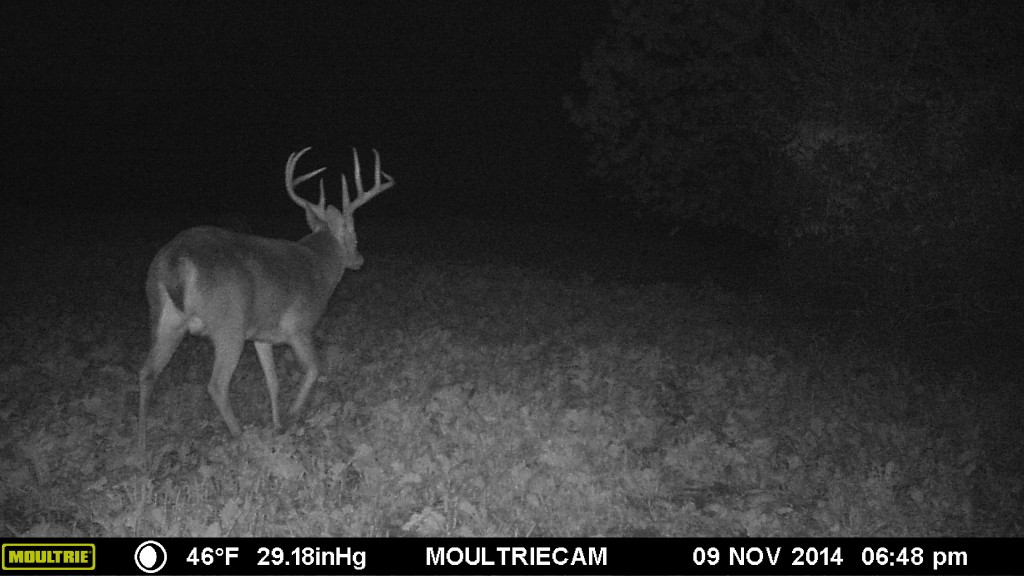 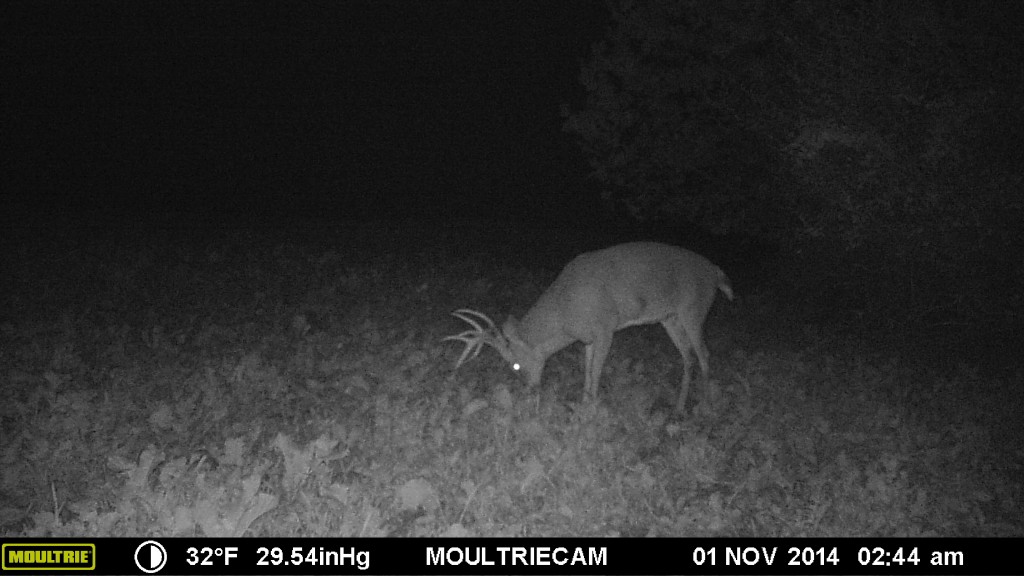 If I can get a crack at Tank this year, I will be one happy happy hunter!

Rico Kicker is a buck that we only got a few pictures of during a single encounter. Luckily, that encounter was a good one! check out his photo below. 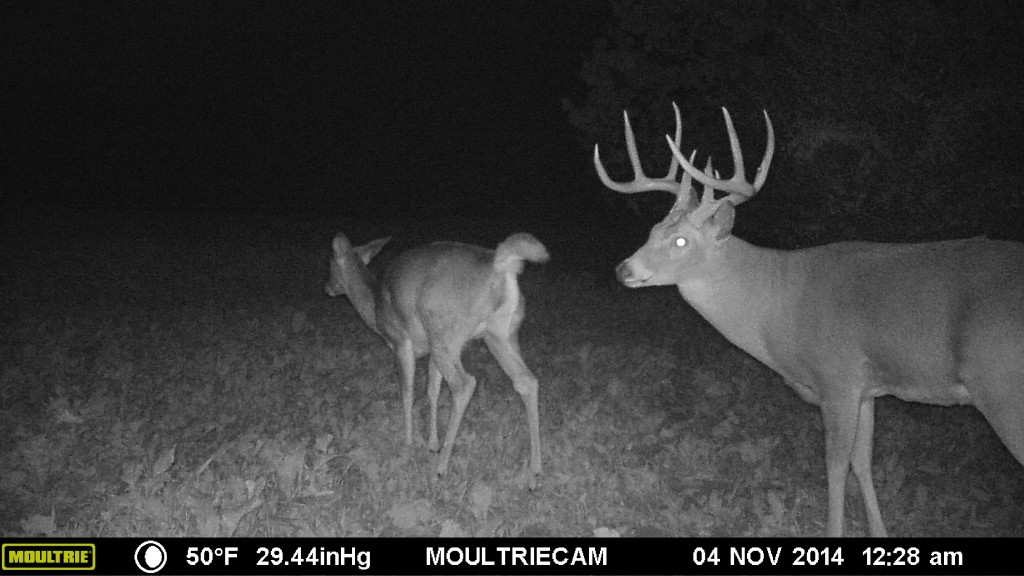 I am hoping the that up curve on his main beam will help me identify him this season. There haven’t been any sightings of him so far, but our camera’s have been on the opposite side of the farm from all of these hit list bucks from last year.

Acorn is a buck that I believe was 3 last year. He was a great deer that I know many in our camp would have loved to harvest. He had both sides of his main beams broken off, so we are not sure exactly how many points he will carry but I think he’s a good 8 pointer. His really short brow tines and the acorn in his G2 on the right side should be enough to help me distinguish him this year. 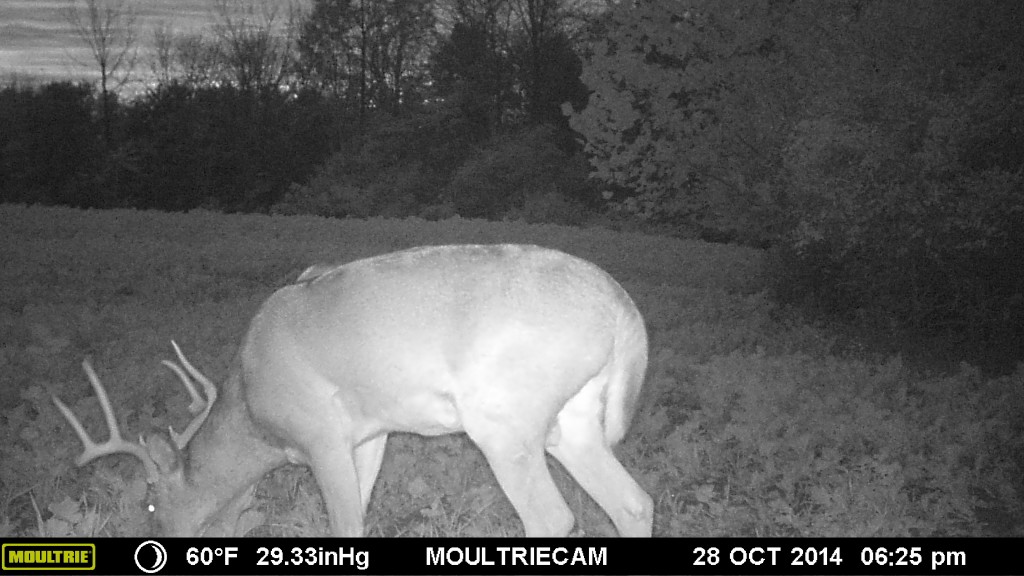 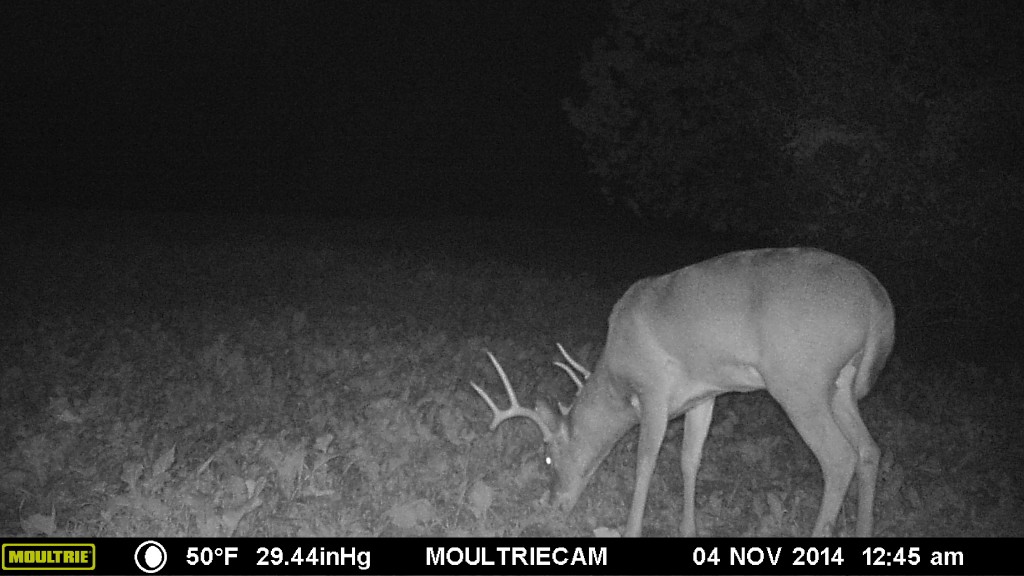 This guy is going to be a rock star for sure! I believe he was 3 during the 2014 season and I am looking forward to hopefully finding him this year. He is a beautiful deer that has unbelievable potential. 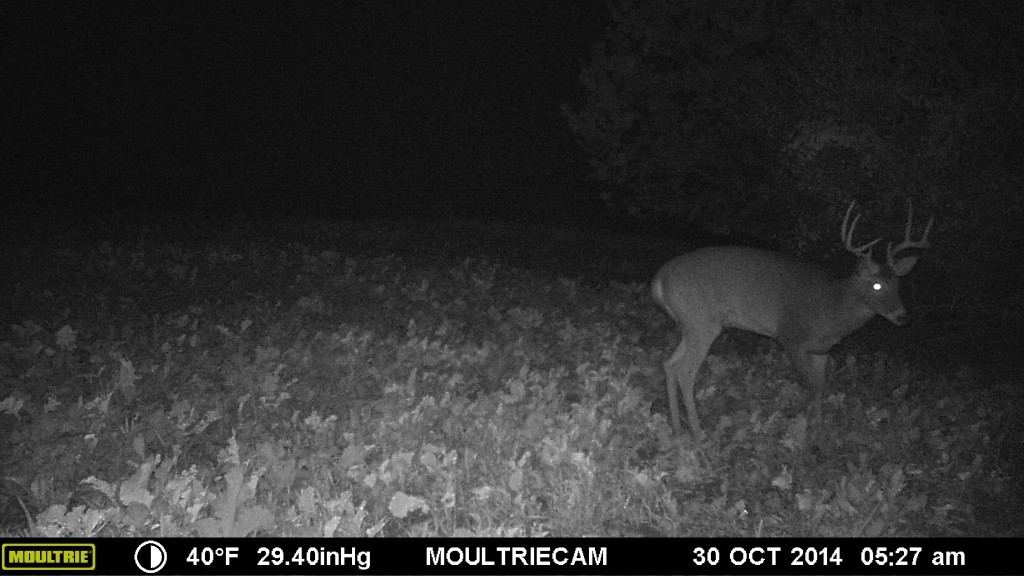 The decision to let him walk may be a tough one if I see him while on stand this season. As with all the others, I don’t know if I have seen him yet on camera this summer.

Payday Jr is a buck that has a funky rack.  It’s a genetic anomaly that seems to be getting handed down. The genes of these deer make their antlers grow oddly on one side, giving the bucks 4 brow tines on the left side. The reason we call him payday buck is because he looks exactly like another buck that was taken during the 2014 season. He was named payday because harvesting him was the difference between a paid day off and an unpaid day off for the hunter who harvested him. I estimate Payday Jr to have been 1 or 2 during the 2014 season, making him off limits again this year (for me). Unfortunately, he is a 10 point which makes him fair game for harvest during the gun season hunters on the property as they go with an antler point only system (8 and over). This genetic line is the only non-typical line of genetics that have been observed on our property in over 15 years worth of hunting the land. 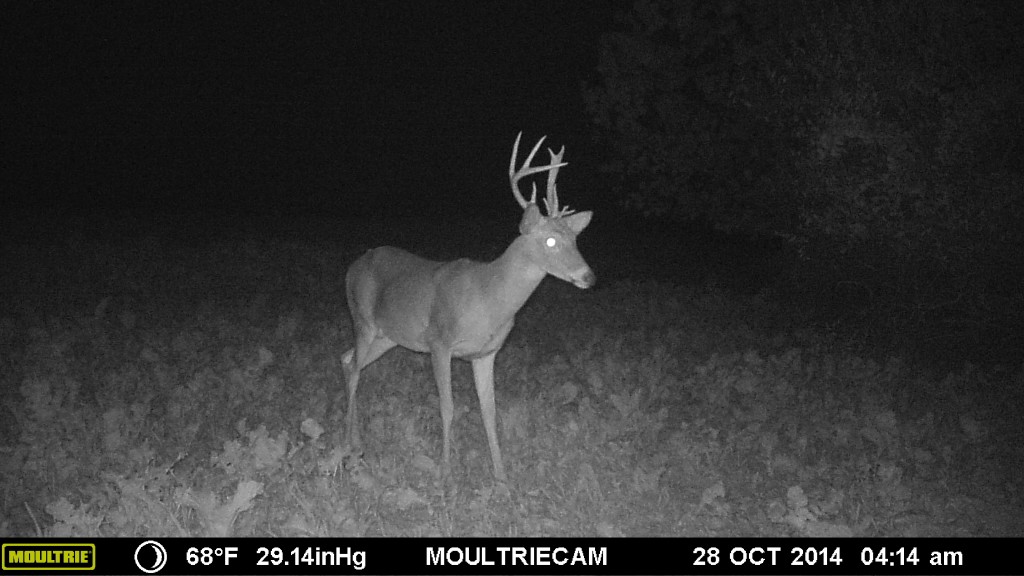