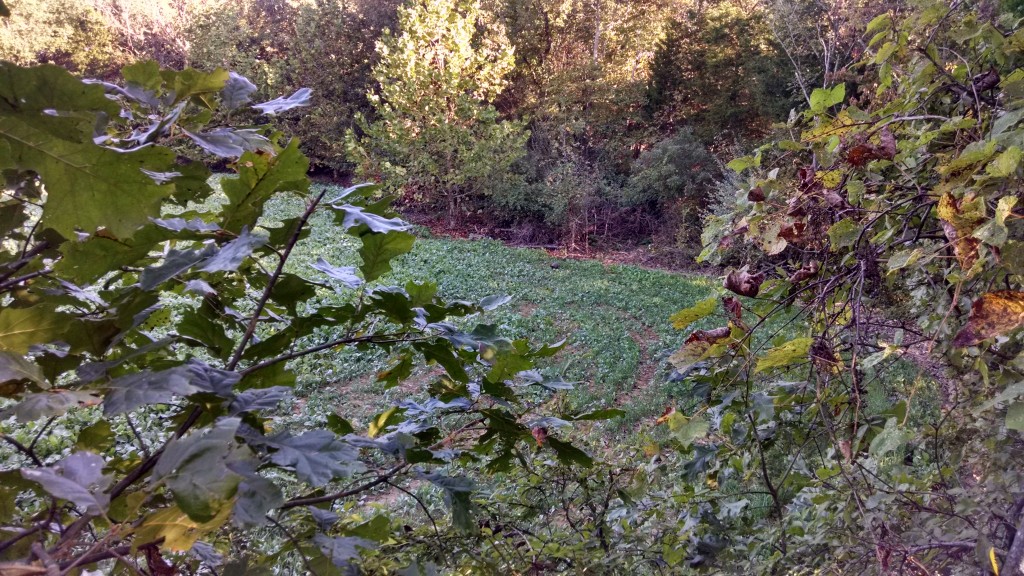 So, you’re either checking out some aerial maps or just so happen to see deer in a particular location on a regular basis. You want to hunt there but you have absolutely no idea who owns the land. There doesn’t seem to be a home on the property so you know that the owners do not live on site. So now what? The answer to that will depend on how you came across the land.

How to Find Out Who Owns Land

If you found the spot because you have boots on the ground and it was sign that led you to the land, then half the battle may be done already. It really depends on where you are, but oftentimes the simplest and best way know how to find out who owns land is to ask the neighbors. In suburban areas, this is usually pretty easy. For agricultural areas this could be difficult, especially so if you are not from around the area. You may end up going through quite a few people before you find who you’re looking for, but it’s so worth it. If you have found the spot you want to try and get permission on by looking at aerial photos, the only real difference to me is that you have to drive to the area to start asking around. But, you do have the advantage of using the maps to plan your route and hopefully cut some time out of your search for the landowner. 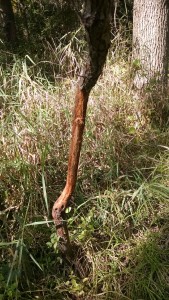 Got the Spot, How Do I Get the Permission?

I’ll be honest, I haven’t had a ton of luck in this department. However, on every single piece of private land that I hunt by permission only, it’s because I am either doing something for free or at a very reduced cost in order to gain the permission. For my funnel property, I am actually doing a bit of both. First, I am providing some meat to both the landowners and the tenants of the property. Secondly, I reduced my price for lawn mowing services by more than half in order to help keep everyone happy. The way I look at it is this. Many people have to pay for a hunting lease. Often, that price is quite high because those landowners know what they have and what people are willing to pay for it. I have chosen to focus on locations that are extremely low profile. With the funnel property example, the landowners are generally anti-hunting even though they enjoy eating venison. The main thing that it took for me to get permission from them is knowing that I was more than willing to abide by any rules they had no matter how absurd they thought they were being about it. Honestly, I’d have done a lot more than I did in order to hunt that spot. It’s a fantastic funnel that I look forward to taking advantage of during the rut. I’ll be out there looking for a mid-day cruiser. Now that you know how to find out who owns land, get out there and secure your next rut hot spot! Happy Hunting!