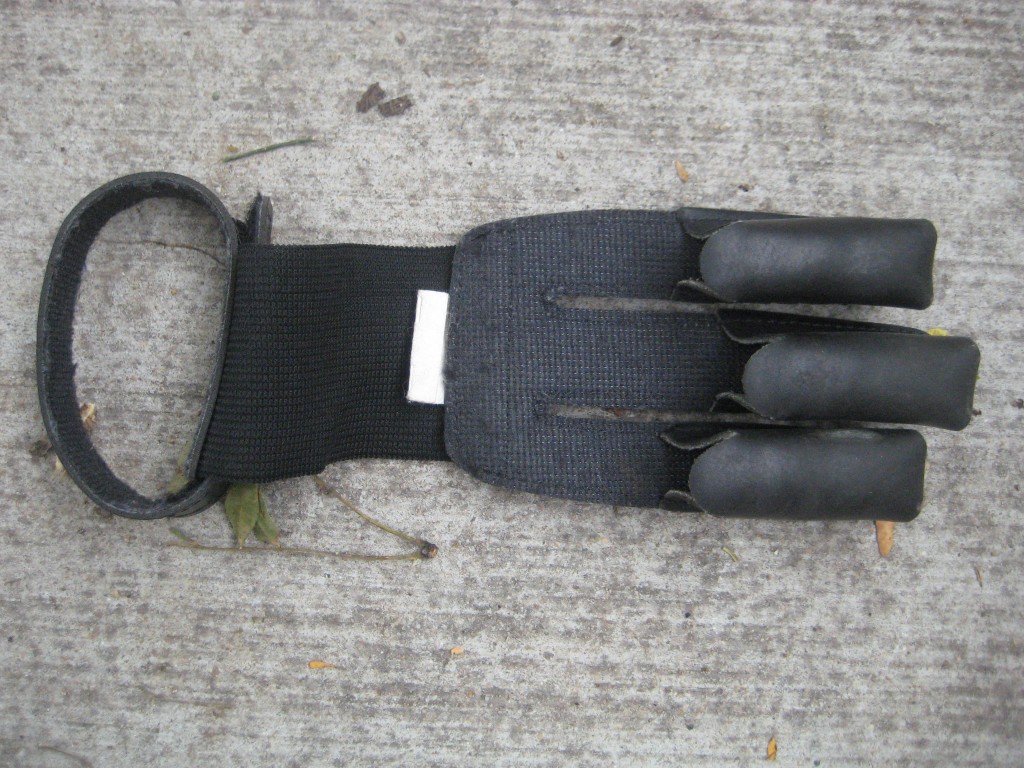 My Shooting with Fingers Experience

Startin from the very first time I learned how to shoot a compound bow with fingers that is the way that I used a bow all the way up until the summer of 2014. For me, it was really a matter of finances that forced me to stick with fingers. Regardless of the reason, I continued to use my fingers for a much longer time than needed before finally making the switch to a D loop and release. What made me change my thought process? The simple answer is consistency.  Anyway, the compound bow that I was using was an oldie. Not only was it old when I finally decided to retire it, but it was old when I first got it! It was a free hand me down. In fact, all of my original hunting gear was obtained from others in a hand me down fashion. I still use quite a bit of it to this day as I head in to my 18th deer hunting season. After I got through the initial learning curve of shooting with my fingers, it remained a constant battle to really cement in the muscle memory of my three fingers releasing the string at the same time, the same way, each and every time I shot an arrow. I did eventually get to the point where I was confident in taking my skills to a tree stand for the first time and was able to take my first deer with a bow in that very first season.

How to Shoot a Compound Bow with Fingers

First off, you need to know the generalities of shooting a bow. If you’ve never shot a compound bow to begin with, first read how to shoot a compound bow before I get in to the differences between shooting a compound bow with a release versus shooting with fingers. Honestly, there isn’t much difference at all. The biggest thing that you need to keep in mind when shooting with you fingers is that you need to consciously make that effort to move your fingers to release the string in the exact same manor each and every time you let go of the string. It sounds simple and in theory it is, but the more you shoot the more you will realize that getting that kind of consistency takes a very long time to accomplish even when shooting every day. The other difference is that when you are using your fingers, your anchor point is going to be different than if you were using a release. When I was shooting with my fingers, I would put the tip of my index finger in the corner of my lip and make my sight housing centered in my peep sight. That gave me two different anchor points to help insure I was in the same spot. Once I switched to a release, I was able to incorporate a third anchor point, making me that much more consistent.

Should you Shoot with Fingers or a Release? 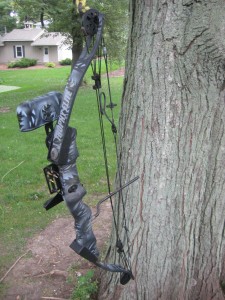 My honest opinion, with a release. I stuck with fingers for a long time because I was able to be accurate enough to kill deer at a range that I had gotten most of my deer anyway; but when I upgraded to a new bow there was no way I was going to stay in the stone age when it came to releasing the string. As a hunter, I want to be able to take advantage of every possible legal opportunity that I have to improve my chances. When it comes to bow hunting, have muscle memory is absolutely huge because without it, you can’t shoot consistent groups. Without consistent groups within the kill zone, you shouldn’t be out there hunting to begin with. By using a release, you will be able to have a consistent release of the string which will in turn shrink your groups. If you aren’t sure where to start in terms of choosing a release, start with my reviews of the Tru Fire Patriot and the Scott Samurai releases. Both offer advantages and disadvantages compared to each other, so choose the one that you think best fits your situation.

Conclusion to How to Shoot a Compound Bow with Fingers

If you are determined to learn how to shoot a compound bow with fingers, then by all means give it a try. Like I said, I shot with fingers for a long time with a compound bow and was able to be pretty accurate. If nothing else, it’s a great skill to practice. However, if you are the type of person that wants every advantage possible, then trade your fingers in for a release. Happy Hunting!

3 comments on “How to Shoot a Compound Bow with fingers”