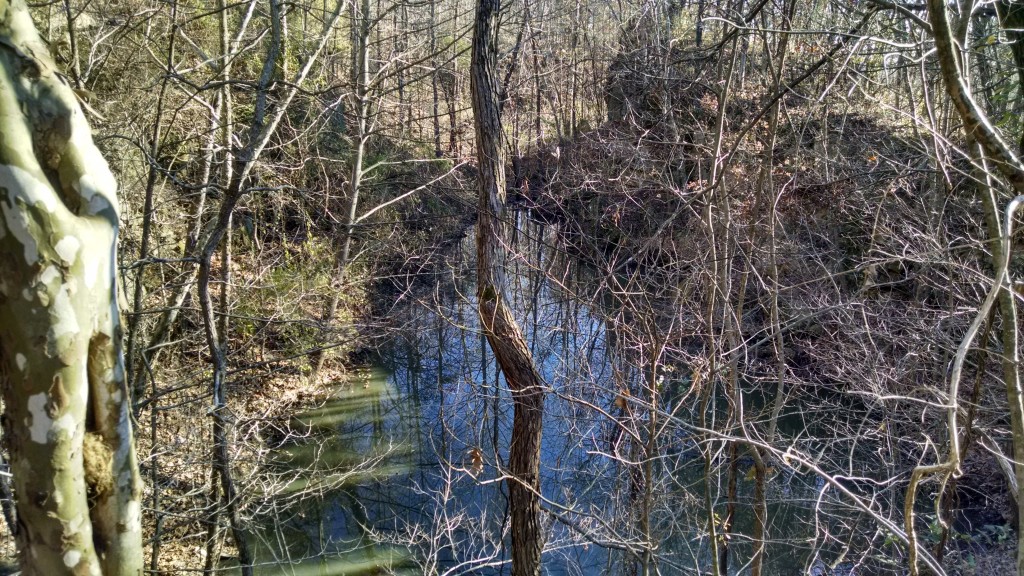 If you still have a tag to fill, then you most likely are starting to feel the pressure. You may even have some late season deer hunting blues. It gets tough to hang in there when the temps start spending more time below freezing than above. If you’re the guy reading this who only bought one archery tag for the year and you have yet to fill it, I’m sorry. You must be having a rough season! Don’t feel too bad though, there are still plenty of others out there in the same situation. I myself have actually had a great year already by harvesting a doe in November and a mature buck during the second firearms season in early December. Despite having a great season so far, I still have an either sex archery tag that is burning a hole in my pocket. You can bet that I’ll be keeping my eye out for the best days to be in the woods to catch that late season mature buck on his feet.

Where to Sit for Late Season Deer Hunting

On those days that I will be in the woods, I’ll be 100% focused on food. Now that the rut is all but finished, most deer are back to a food to bed pattern.  Because of that, big bucks will be cruising down wind sides of food sources in order to find the last one or two receptive does. You may even get lucky enough to catch one walking out in to the field for a quick bite to eat before continuing on. That being said, unless you are simply looking to take a doe to fill the freezer, I wouldn’t be sitting on the food itself. I will be sitting a minimum of 20 yards in to the woods on the downwind side of the food.  I will also continue to hunt funnels between food and bedding as well. Though you may still catch bucks cruising between bedding areas, they are so worn down at this point that they have to stop for food more often than they were a month ago which makes it more likely to find them in the areas already mentioned. Assuming you have more than one choice, deciding what food to sit by will be weather driven. If temps are above normal, deer tend to feed on greens more. If below normal temps, then deer tend to eat grains more. 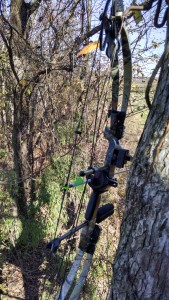 The late season deer hunting can be some of the best hunting of the season depending on what has occurred prior. A hunting property that has had very little hunting pressure and great late season food with enough bedding around it could be a goldmine location. On the other hand, if you’ve been pressuring your deer all season and aren’t providing some sort of food to the deer, you may not see a single deer anymore. As always, there are many different factors that go in to the success of a hunt, but don’t count yourself completely out if you are like me and still have a tag to fill before time runs out. I still have just under a month left here in Illinois. With that much time, I should have at least a few great days of hunting left. Happy Hunting!