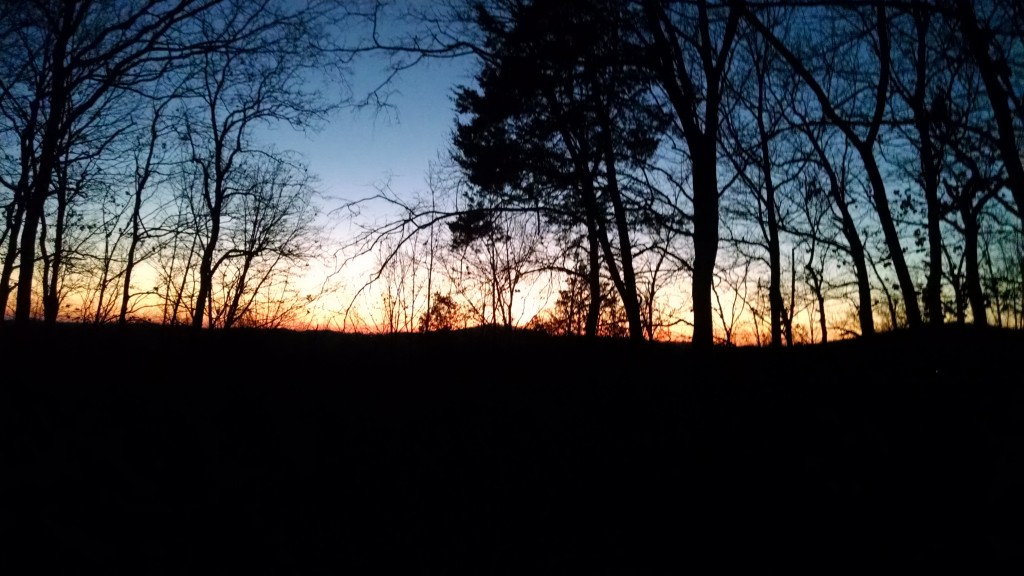 Looking Back to October

As with each and every October, my deer season began with the hopes and dreams of putting down the biggest buck I’d ever seen on the hoof while knowing that at the end of the season I’d be looking back at much more than a simple harvest report. I didn’t know who that deer was going to be and actually didn’t even have any hopes. In fact, rather than doing a post to chronicle my marvelous hit list bucks, I instead wrote a post that highlighted the potential hopefuls from the 2014-15 season. Even though I had no reason at all to be hopeful from my summer photos, I still had high hopes for my new location or that the two mature bucks from last season made it through and would again be back during the rut this year. For my first year trying to self film and only target mature bucks, I sure had my work cut out for me. The season started out without much action. The temps were higher than normal and I wasn’t able to get out to the funnel spot. Since the weather was above normal most of the time, we also had winds that were coming from areas that did not work well for my stand locations on the closer properties. As the month came to a close, the weather finally started to show a glimpse of hope for creating good buck hunting.

For more details on my hunting season, check out First Hunt of the 2015-16 Season, Big Doe, First Deer of the Season, and Deer Hunting – Big Buck Down

Looking Back to November

November was a magical month. The month that every deer hunter dreams about all year long. We all see the Booner coming down the trail, lift our weapon, and make a perfect shot to drop him in his tracks just before we wake up and reality hits us in the face. With my dreams being whittled away with each sit that did not result in the harvest of a Booner, I continued through the heart of the season with the highest of hopes. Knowing that I was not going to make it down to camp for the first shotgun season, I made sure to hit the woods hard in the weeks that lead up to it. Much to my surprise, this year I saw the biggest buck I’ve ever had a legal chance to shoot while sitting on the funnel during mid November here in Northern Illinois. The stage was perfect and yet my stand location compromised any chance I ever had at harvesting that deer. The only consolation I have for that is that I did not choose the stand location and was using an existing stand. It sure doesn’t fully make up for the blown opportunity though. All I can do is hope that a buck of the same caliper shows himself next season in the same spot because now I’m ready with a stand location that will allow me to harvest a buck walking that trail without them ever knowing I’m there until it’s too late. During that same morning, I was able to harvest a monster mature doe less than 3 minutes after the big buck encounter. In fact, the buck had come by and checked the doe before working down the trail towards and past me. 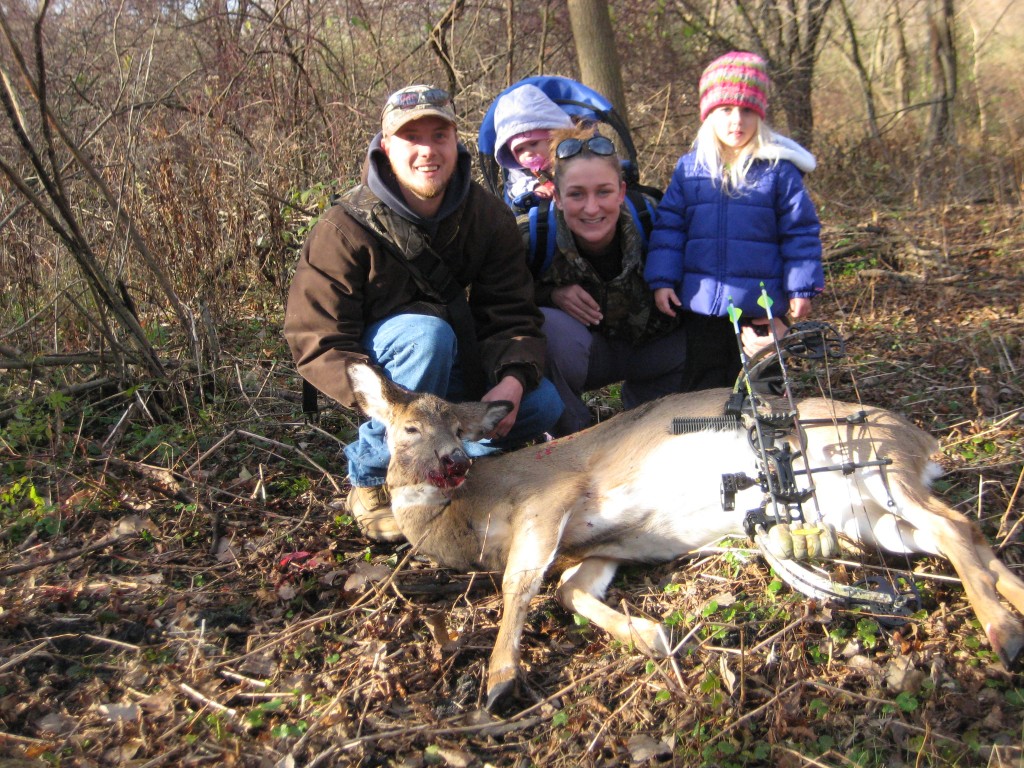 Looking Back to December

What can I say about this December. It’s a month/year that I will never forget. I was able to harvest the biggest and oldest buck I’ve ever shot during the opening day of Illinois’ second firearms season. If you saw the video, then you know just how happy I was. I can’t even tell you the amount of family members that commented on how proud I looked in the photo posted to Facebook that evening. Though the rest of the month would result in a lot of tree time with nothing to show for it, I have to admit that I couldn’t have cared less. I was able to ride the high of my best buck ever through the month without being disappointed that I couldn’t get it done with a bow. 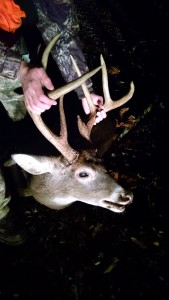 Looking Back to January

I also spent a decent amount of time in the stand during the roughly two weeks of the month that the season is still open in January. With all the sits I did during the late season this year, the deer sightings were few and far between which was abnormal for where I was hunting. The only good part about that was that while doing so and freezing my butt off during the late season’s bitter cold, I had plenty of time to reflect on the season and what I wanted to talk about when I eventually put it down in writing. 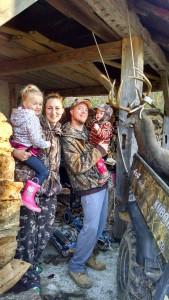 Oddly enough, I have not really touched on anything that I had thought about during my hunts. Above all, it wasn’t the harvest of two beautiful mature deer this year that made it a success. Was I able to capture my first ever filmed harvest? Yes. Did I connect on a monster mature doe with my bow, bringing my bow total to two? Yes. If you consider everything, I had an awesome year. I was able to harvest two mature deer while coming home safe and sound each time. I was able to reconnect with my brother during our trips to the family farm in Southern Illinois. I was able to start a new tradition for myself and succeed at something that is very difficult to do, even with a gun. For me, this deer hunting season represents so much more than a few good pelts and a full freezer. I wish that I could put in to words just how thankful I am for how this season has turned out. Part of that is due to those of you that have been a part of my season even though I’ve never talked to you. I’m happy to share my experiences with no expectations of anything in return. Another huge part is due to the fact that my family was able to share in the memories of deer camp like the old days. So, as I end the chapter on the 2015-16, the main word that comes to mind is thankful. Keep coming back to stay updated on my off season activities and get prepared for the 2016-17 whitetail deer season.