I know, I know. You don’t have much time to hit the woods scouting deer trails and bedding areas. If you are like me, you have kids, a job, a spouse, and numerous other responsibilities to juggle each and every day. That doesn’t leave much time for getting out in the woods. Often times, we get caught up with life and are not able to do any scouting until we are actually out there and supposed to be hunting! If this is the case for you, then you need to take advantage of the best time to be out there so you can be confident that you are getting intelligence that will actually help you during the deer season. However, If you are unable to carve out a specific time to get your scouting in then get out there any time you can. If you aren’t able to get out at all, I would suggest doing some aerial scouting to at least give yourself good chance of seeing a decent amount of deer this season. 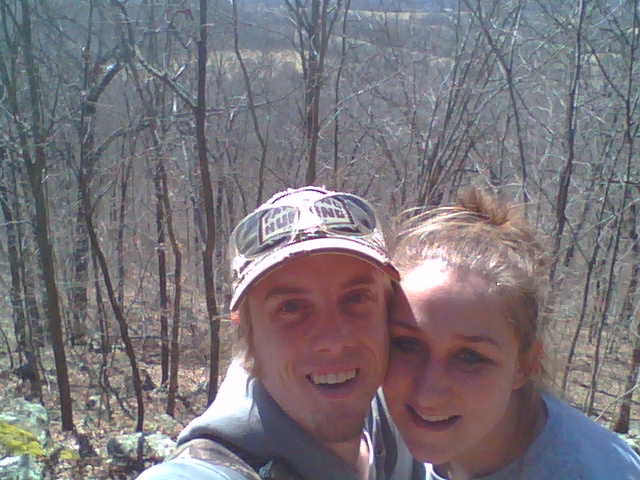 Just as there is a perfect time to go out scouting deer, there is also an exact wrong time to go scouting deer sign as well. This is the case for both time of day and time of year. If you run trail cameras on food sources, you will easily be able to pattern when the deer are in that immediate area during the day in order to make a good judgement as to when you should be going in to scout as well.  As for time of the year, the worst time of year for you to head out scouting deer is mid summer. Though you can absolutely learn about deer movement in your area and it’s not during the deer season, the easiest sign to find at that time of year is not going to tell you where a deer is during the hunting season. Deer have a summer pattern and a winter pattern. That pattern changes just as the hunting season begins across the country, so unless you are in a state that allows hunting early enough, the deer will be in the middle of switching their pattern by the time you are able to start hunting them. 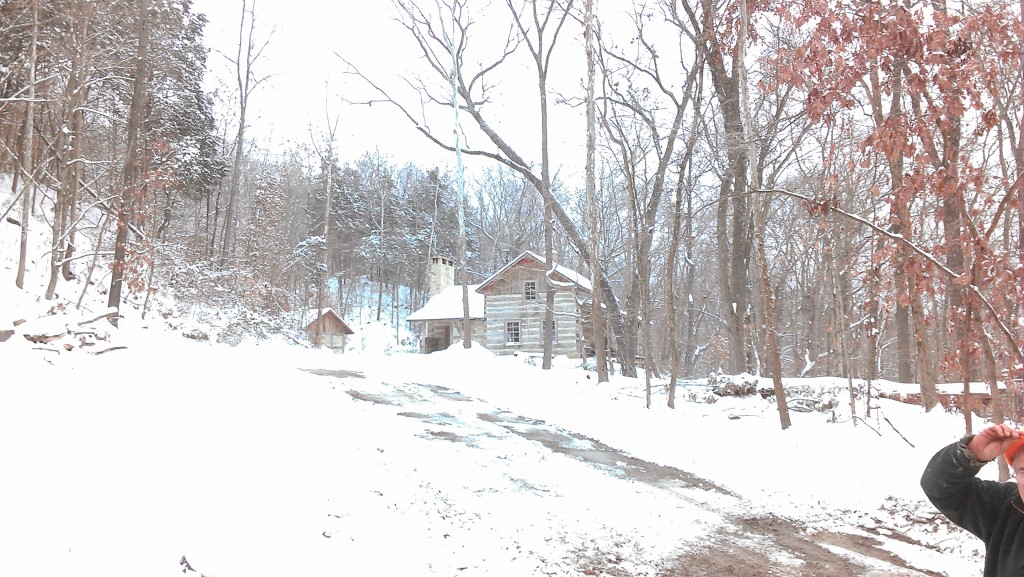 As you can see in the list above, there are many good reasons to concentrate your scouting efforts to the Spring time. Not only will you benefit from getting the best possible information, but you are not disturbing your deer during the time that you are trying to hunt them. The being said, I know that not everyone is able to carve out time during that specific time of year so I’ve figured out a secondary time to hit the woods that will happen multiple times throughout the year. After a fresh snow. After a fresh snow, deer will move to feed, and then back to beds as they do all year. If you are able to get out there, you can easily follow deer trails anywhere you want to. This information could prove to be invaluable. Also, this could be done either during the season or after the season but before thaw out. A deer cannot hide where it has been or where it is going when there is fresh snow. If you head out during the hunting season, using this method could provide a deer to fill that tag as well as information for future stand locations. After the season, you can be a lot quicker following the trails from food locations to beds to find exact spots that deer are naturally bedding in because you don’t have to worry about bumping the deer.

No matter when you are able to go scouting deer trails, it’s going to provide information for you on the local deer herd. However, if you are able to carve out time during the spring thaw, you will insure that you are getting the best possible information to help you tag a deer that fall. Though we all get busy, make sure to use the information provided by your trail cameras to figure out times of the day to avoid scouting so you bump as little deer as possible even if you are scouting in the off season. This is especially true for hunters with smaller parcels of land. The safer the deer feel on your land the better regardless of time of year. however, if you are unable to get out there during the thaw or you need to do some in season scouting, try waiting for a fresh snow so that the deer tracks have nowhere to hide.