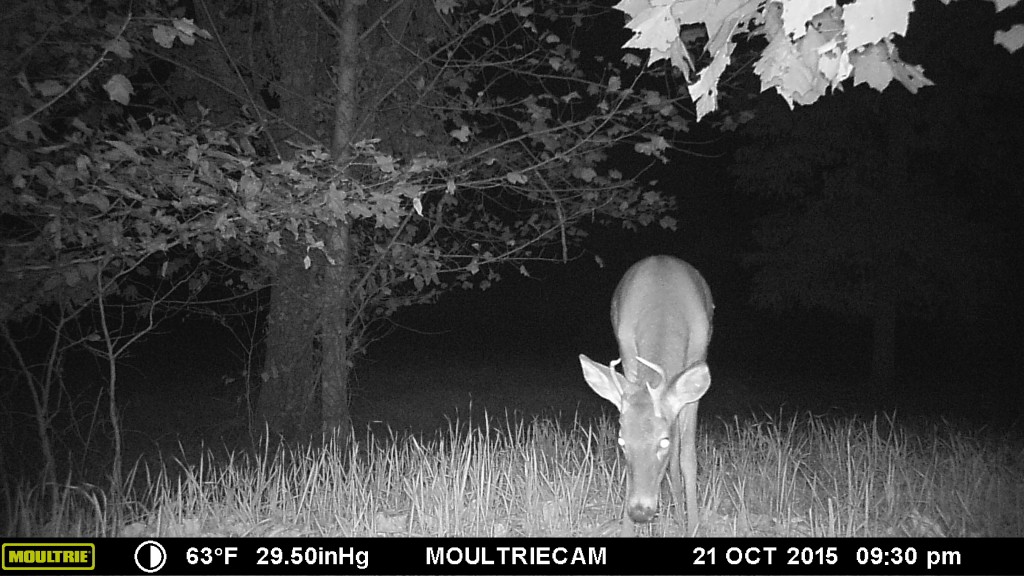 Lately I have seen numerous social media posts with happy hunters showing off their harvest. Many of them are sharing their very first deer harvest, and many of them are small deer. I am extremely happy to see so many new hunters getting their first whitetail which ensures they are hooked on hunting for life. However, just about every single one of them has been accompanied by a caption that reads something along the lines of “I know he’s not the biggest but…” or “I know it’s small but…”. As a hunter, this has me very concerned. Some of these people are just kids. No child should ever have it put in their heads that they should be ashamed of their small deer. My very first deer ever was a 5 point buck. I was so ecstatic to harvest him. It was my very first year hunting in the stand by myself. To this day I am so proud of that small deer because it proved that I had what it takes to harvest a deer.

Be Proud of You’re Small Deer

It’s time that we banded together as hunters. I really don’t understand why anyone would feel the need to belittle someone else for shooting a small deer, especially when I can almost guarantee that they too have shot a small deer or two in their time. Every hunter will have some sort of progression towards wanting to shoot that monster buck year after year. Just because someone else is not yet at that point does not make them any less of a hunter and certainly not any less dedicated to the sport. First off, if you shoot a small deer, be proud of your harvest. It’s an accomplishment whether it’s your first or your hundredth. On our property we have an 8 point minimum on bucks. However, we also have an unspoken rule that someone can shoot anything that makes them happy if it’s their first deer. My wife truly wanted to hold out for a good 8 point buck for her first deer. As it turned out, she ended up shooting a 4 point when she thought she was shooting a huge mature 10. I know what deer she thought she was shooting because I too saw it as it walked away from her stand a couple minutes before she shot. She was so upset that she had shot a 4 point that it took a lot of work to get her excited and proud of her first deer. Since then I have made it a point to inform any hunter that has never shot a deer that they are good to shoot whatever makes them happy and to ignore the 8 point minimum. Nobody should ever feel like their small deer is not worthy of praise and being proud. As the gun seasons around the country commence, please keep this in mind. We are all hunters, hunting within the legal guidelines. The size of another person’s harvest should not matter to you, especially for new hunters. That being said, let’s also  respect the wishes of landowners in the event they have harvest rules. To each their own. Happy Hunting!