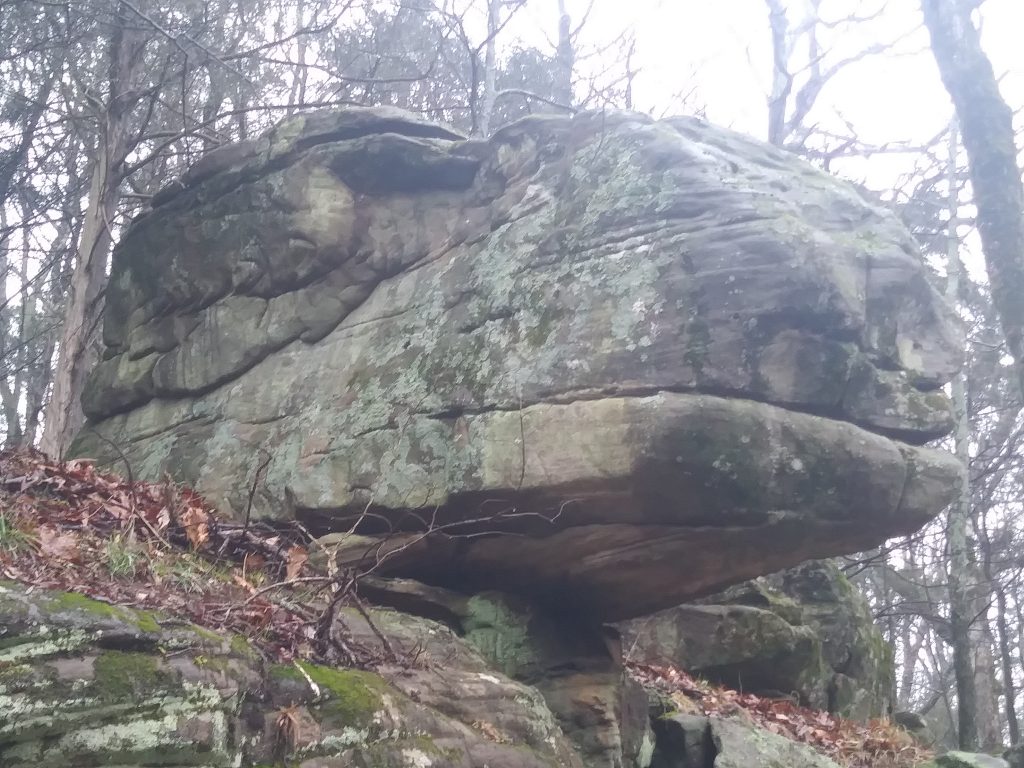 I planned my trip down to the family farm in Southern Illinois with stand movement in mind. Originally, I was going to have my brother and wife with me. We had a list of things that we wanted to accomplish over the weekend. Spring scouting was not on that list due to the lack of time. I needed to meet the plumber and fix some plumbing myself. Moving stands to some pre-determined locations was also very high on the list. As it turned out, I went alone. My brother was unable to get off of work. My wife had just received a shipment of items for her new business. So, I took the 6 hour trip down solo and had to change my plans.For more information on this property see: New Year’s Eve Doe Harvest, Bow Hunting Stands – New Setups, and 2015 Habitat Execution

I either got really lucky or somewhat screwed in this department. Which way you look at it depends on your perspective. First, the good. The plumbing issues that I was responsible for fixing were done by 9 am while not having to lift a finger. So you might be asking yourself what could possibly be bad about that, right? The problem I had with it was that the 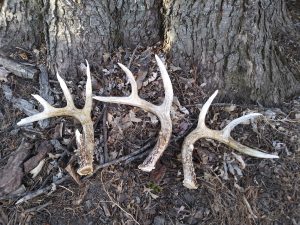 plumber fixed the portion of the pipe that I told him I was going to fix. He did so without asking (obviously). I would have stopped him if I had been there. Alas, I was not there. I was on my way back from town with coffee.  As I write this, I still have not gotten my bill for the work.

I decided to do some spring scouting. For years I’ve wanted to specifically go out and find some buck beds. With nothing left to do, today was the day I was going to give it a shot.  As it turned out, I didn’t find any beds that I would say for sure was a bid mature buck. I did however find a whole lot of deer beds. They were all over the place. I also found 3 shed antlers. These were the first shed antlers I’ve ever found while out scouting or shed hunting.

I ran out of the house so quickly after work that I completely forgot my camera gear. Still, I found a way to video my spring scouting trip to share what I found. I hope you enjoy!