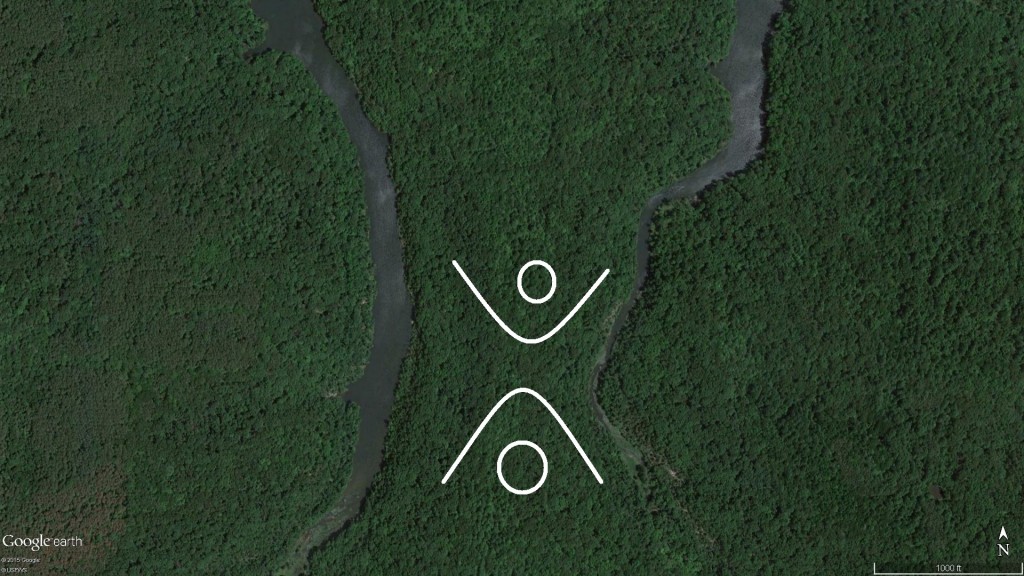 Topographic Maps – What They Are

In the simplest of terms, topographic maps are a way to show the terrain of an area on a 2D surface. As you walk along an area in most parts of the country, the land is not perfectly flat. A Topographic map will show you how hilly an area is without ever having to step foot on the land.

How to Read Topographic Maps

Once you get the hang of it, it’s actually really easy. Each line on the map corresponds to a specific elevation. Each line on the map represents a 10 foot change in elevation. In order to know how steep an area is, you have to look at how close together the lines on the map are. The closer the lines are to each other, the steeper that are is. What that also means is that if you see an area on the map that has lines really far apart then that area is pretty much flat.

Now that you are able to look at topographic maps and know what you’re looking at, it’s time to discuss how that can help your deer hunting. There are several different things that you should be looking for when checking out your hunting area on a topographic map. The first are draws. They are the easiest to spot and deer tend to use them a lot when going up and down slopes because they also tend to be thick and help hide movement. A draw is simply a dip in the terrain the leads up a slope. The way that you know which way the slop is heading is to look at the contour lines. Whichever way the lines point is uphill. To see an example of a draw on a topo map, Click Here. Another thing that you are looking for are saddles. A saddle is a low spot in between two peaks. On topographic maps, the way to point out a saddle it to look for areas where the contour lines look like as hour glass and will have two peaks, which are found by identifying contour lines that make a small circle like you see in the photo above. You may also find two draws lead right up to a saddle. Deer use these areas to pass from valley to valley without having to go all the way over a peak. Also, Bucks that are cruising will tend to pass by these saddles more often because they will follow the ridge tops and use the saddles as a way of passing from ridge to ridge without dropping down in to the valley. To see the topographic map of the saddle in the photo above, Click Here.

I’m sure that if you take a look at where deer move the most on the land that you hunt and compare it to topographic maps of the area, one of these two things are dictating the travel routes of the deer. On the Southern Illinois property that I hunt, most of the travel routes that the deer use (especially the mature deer) are draws. Some draws are long and expansive (which also creates a funnel) while other draws are subtle, yet both are powerful when it comes to predicting how deer move through an area. I do not have an area that I hunt that has a saddle, but it’s something that I keep in the back of my mind for if I get the chance to hunt in mountainous open hardwood forest land that goes for miles without a road. Try looking at a topographic map of your hunting land and see if you can identify a draw. You may just find some new stand locations that you hadn’t previously thought of. Happy Hunting!