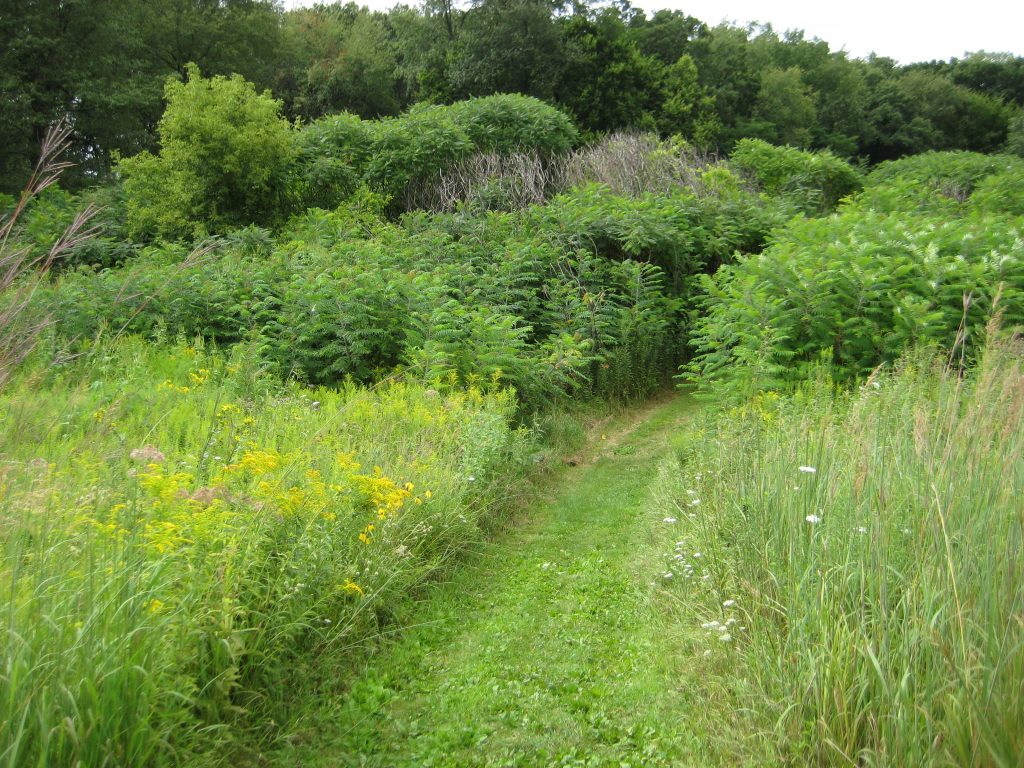 First things first, I was so excited to just let you know that I was drawn for a public land hunting spot. I completely forgot to mention that this will be my first year ever hunting public land. I would say that I’m cautiously optimistic. Usually, people don’t really equate good hunting with public land.  Then again, I’ve also seen plenty of great deer that were taken on public land. I am doing my best to head in to the season with reasonable expectations. I plan to do some scouting on the land next weekend to get a better idea of where I will be having stand locations.

The program that I will be participating in is really looking to lower the deer numbers in the area. With that, they have elected to five what they call “Bonus Points” for every two deer that you harvest. Basically what that means is that I will be trying to harvest two does during my portion of the season. For each two does, I will get an extra drawing in the lottery. With that, a maximum of quadrupling my chances of being drawn. So far that has not been done, but a fair amount of deer are taken each year throughout the program areas.

During the mandatory orientation meeting I learned of a few other restrictions that I was not aware of beforehand. Most of which were not important in terms of affecting my ability to share my experiences with you. One however, completely puts a damper on that. That rule, is that they don’t want any filming of the hunts. I don’t blame them. They said in the meeting that there are several neighbors that are very anti-hunting and against the program. It makes sense that they don’t want any public footage out there that could potentially put the program at risk.  Not to worry though. I will still fill you in on every public land hunting adventure that I go on this fall. It will just have to be as a written story rather than on film. Luckily, other than that there isn’t much difference from the Illinois State regulations.

I am definitely disappointed that I can’t film my public land hunting this year. That being said, I’m ecstatic that I have an additional place to hunt this fall. After my scouting mission next weekend, I will bring you another update. I also want to mention that I am really proud of my wife. She is one of 3 females in the group of 48 hunters participating in the program this year. I love to see woman getting involved in hunting and am extremely pleased to see that my wife isn’t the only female participating this year. Keep introducing more women. Keep introducing more children. The more hunters we can recruit the better. Happy hunting!