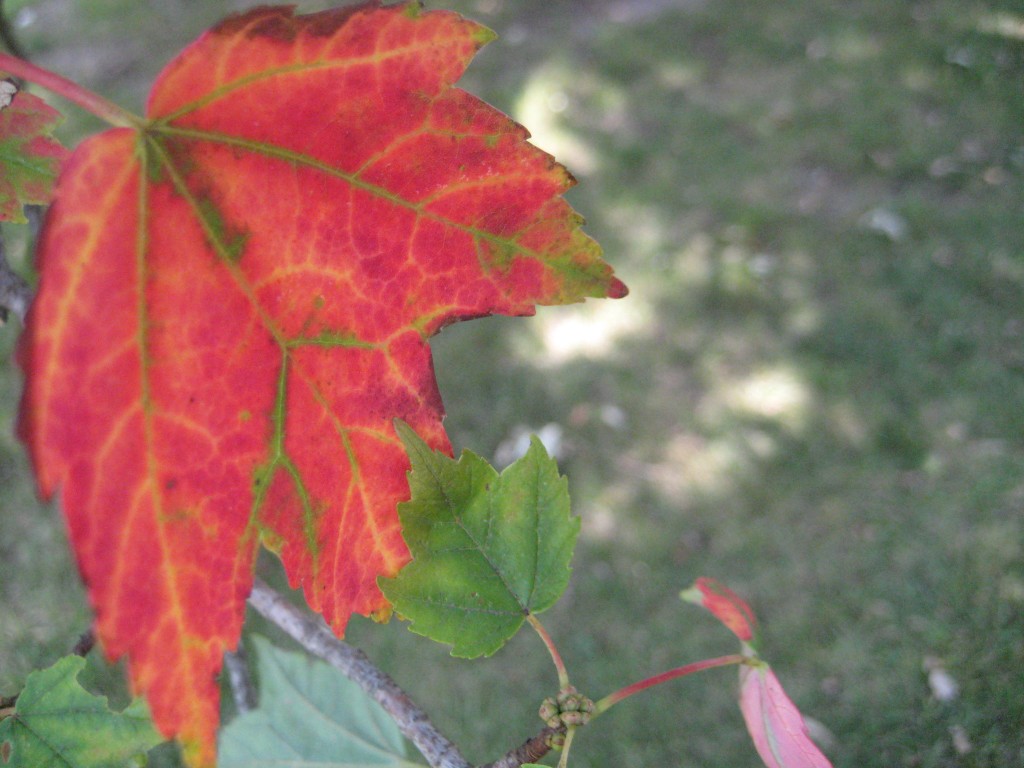 When is the first day of fall?

The answer to that depends on who you ask. If you ask a meteorologist, you’ll receive an answer of “September 1st” because each season is given a three month period. If you ask an astronomer, their answer will be “that depends on the year. This year (2015) fall will begin on Wednesday, September 23.” Going further, if you ask a student, the fall begins on the first day of school. If you end up asking a bow hunter when the first day of fall is, you’ll most likely get an answer that falls on the same date as the deer season opens. But if you ask me, the fall begins on the first day that I notice leaves turning color. 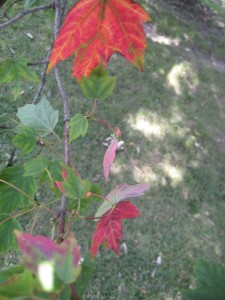 Why does it matter?

In all honesty, it doesn’t. I like to pay attention to my definition of the start of fall because that it means I have roughly a little more than a month before the season opener. That means it’s crunch time. If I haven’t already switched over to shooting with broadheads only, the day I notice the leaves changing is the day I start.  Also, it marks the time when I need to make sure that my shotgun is still hitting it’s mark before the fall rush of other hunters hitting the range. If you have enough land to sight in guns at home, then you’re lucky. For the rest of us, getting in there early can provide a few benefits, especially if you find something is wrong with your gun.

Are you as pumped as I am?

Nothing gets me more pumped up about the fall coming as when I see the leaves start to change on the trees. I have a tree in my front yard (the one pictured above, taken yesterday) that is the very first tree in the area to start showing colors. Though I know it’s a bit of an early turner, I can’t help but get super pumped because I know that the rest of the trees in the area are not too far behind. As a bow hunter, this is the time of year when the excitement for the season starts to get a little overwhelming. We’ve been waiting since the day after last season ended and the time is finally getting close. For some, the season may have already opened for some of you, but the majority of us are itching to get out there. Some of the public lands that I am looking to hunt this year aren’t even available for scouting until September 1st, which is the opening 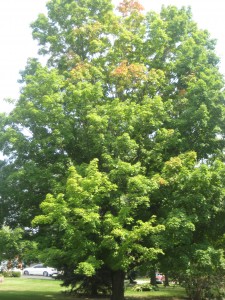 day for a few states.

I just couldn’t help myself. I had to share the discovery of the turning of the leaves. As I said earlier, this is the time when I really start to get pumped as if it’s even possible to get more excited for deer hunting than I am on any given day outside the season. I’m sure I’m not the only person that looks at the turning of the leaves as the start of fall, but I may be the only person that uses that to signify crunch time when it comes to preparing for the upcoming season. Make sure you’ve got all those last minute habitat projects completed very soon. Before you know it the season will be here (as if we aren’t all counting down the days) and you’ll have to put those projects off until next off-season.