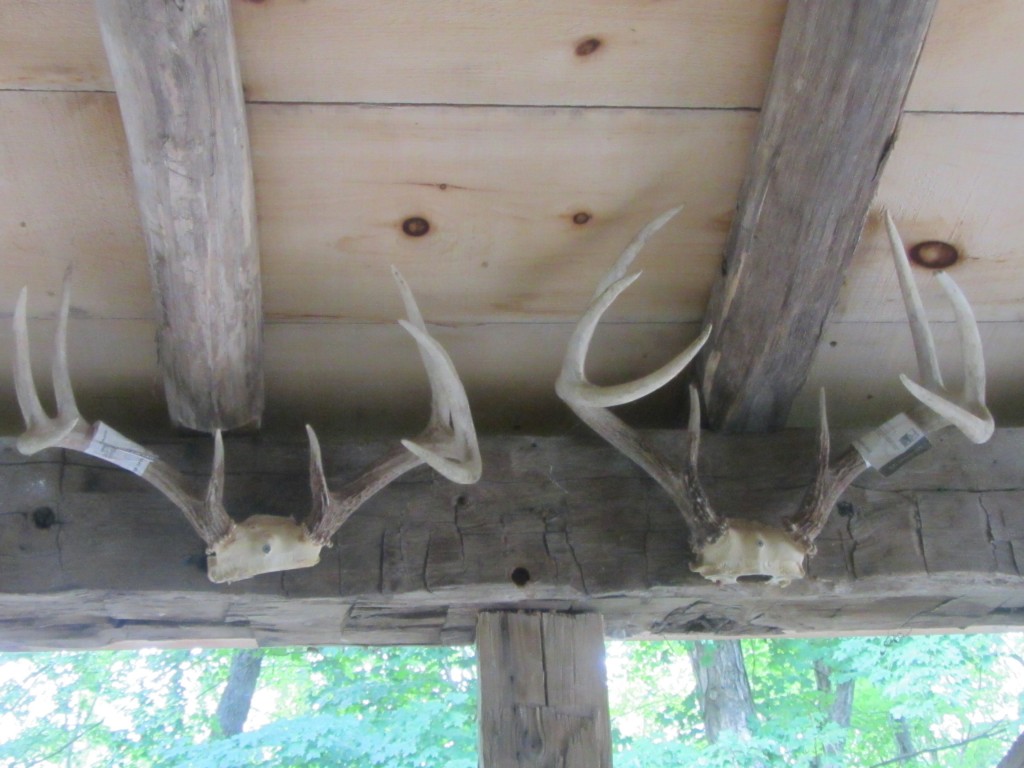 “What is trophy deer daddy?”

That was the first thing my daughter asked me when I started to tell her about trophy deer hunting. She is just 3 years old and as I sat there trying to come up with an answer that was age appropriate, I found myself wondering how I was going to be able to make that split second decision while sitting in my tree stand this fall. For some people, it’s a very easy decision. Any deer that walks in to range is a true trophy. For others, it takes hours of scrutinizing trail camera photos and countless hours in stands both during and out of the hunting season just watching deer and judging them based on whatever criteria they see as important. In order to determine where you may fall on that scale, let’s take a look at a few things you must consider in order to answer that question.

What is your goal?

The first step in deciding if the deer you are looking at is a trophy is to decide what your overall goal is for where you are hunting. Is that goal simply to harvest a deer or is it to take one of the oldest deer in the area or maybe your goals are all centered around antler size. Whatever goal you may have, you wont be able to answer the question “what is a trophy deer?” unless you are set on what your herd management goals are. For those people who are simply looking to harvest a deer, I think your answer is pretty well covered as soon as you see a deer. Let’s face it though, those people aren’t here reading this article because they are concerned with knowing what a trophy deer is. They don’t have to think about it because every deer they see is a trophy. But for those of you that are looking at a specific management goal, there are many factors that must be considered. 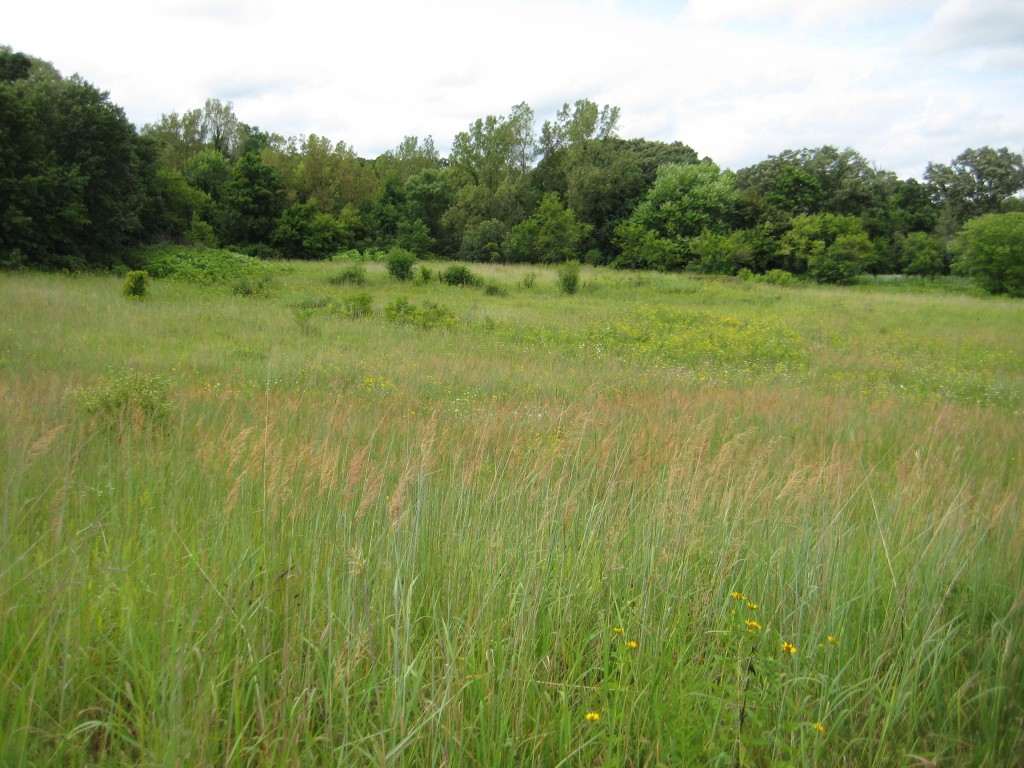 If your goals are centered around antlers, I must urge you to reconsider. However, if you do decide to go this route, here are a few things that will need to be taken in to consideration to determine if the deer you are looking at is a trophy deer or not. If the only thing you are looking at is antlers, you are almost in the same category as the person that will call the first deer they see a trophy. I’m sure that it will take a few more years, but I believe that you will eventually come to realize that it’s not all about antlers. Anyhow, to determine whether or not to take the shot based on antlers alone, here is a quick 3 question checklist to help make that decision.

This is the hardest to determine and generally takes years to master. Though this seems like the preferred method because it is based on science, it is by far the most difficult because deer age differently based on where they live. This forces hunters to really focus on what the deer look like in their area and start keeping records of ages after harvest to see how close their predictions were. You can estimate deer age based on tooth wear, but after 2 1/2 years of age this becomes a 50/50 guess even for those that are very experienced at it. If you would like to get a free printable jaw bone aging guide, check out the QDMA guide. There are many good guides and downloads available for free from them. The only way to know for sure what the age of any deer that you harvest is would be to send the tooth off for analysis. I know that this is not really practical for most hunters, but that’s a point I’ll be getting to shortly. Strictly age based goals are something that pretty much only a hunting outfitter or deer farmer should be concerned with, and they should have their goals set and deer picked out long before a client is in a tree stand. Most people will find the next category to be the most beneficial for their situation and is likely the one that most “pros” use on their own land as well. 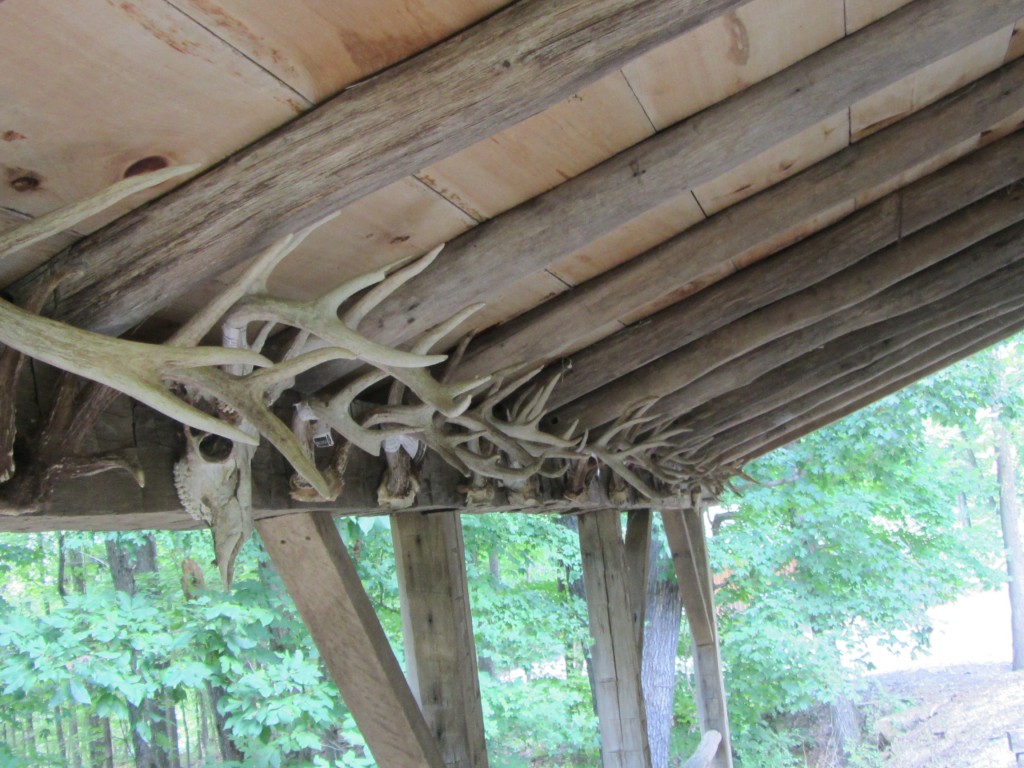 This is the sweet spot in which the majority of hunters will find themselves. This is the method in which a hunter will judge whether or not the buck is a trophy deer based on a combination of antler size and age. In a way, those two methods are very similar which is why most end up using a combination. Because using age alone takes a long time to master, the natural way of getting to that point would be to use antler size to help in the determination. All of the characteristics that you should be looking for when using antlers alone will force you to take age in consideration without realizing it. The only way for a buck to obtain trophy deer status is to reach a mature age. In general, this means letting the buck grow to at least 4 1/2 years old where he will have a rack that exhibits roughly 90% of it’s genetic potential so long as the nutritional needs are being met to do so. A person in this category will consider any deer that is 4 1/2 years old to be a trophy deer regardless of the amount of antler inches are on their buck’s head. Though that is true, a person in this category will also be more likely to harvest a deer that ends up in that Boone and Crockett class of trophy deer. That is because they are taking age into consideration and doing their best to learn the body characteristics of the deer in their area in order to pass a trophy antlered 2 1/2 year old buck because he is the one that could end up making a Boone and Crockett rack at 4 1/2 or 5 1/2.

No matter what you call a trophy deer, make sure that you are happy with each and every deer you shoot. In the long run, that’s all that really matters. Changing how we view a trophy will be a natural progression throughout most hunter’s careers. I know that when I was younger and just getting started, I didn’t care at all about the size of the deer. However, even from the time I shot my very first buck at 14, I have always tried to shoot a bigger one than the season before. I have not always accomplished that goal, but I have always been happy with the deer I’ve taken because I was following the goals and objectives of the overall hunting camp. Plus, it is obviously an impossible thing to accomplish never shooting a buck smaller than the previous year. At a certain point you would be looking for something that doesn’t exist. The next time you see a picture of someone’s trophy, remember that we all have our own definition, and we should be encouraging all hunters to heighten their goals while praising their accomplishments. At one point or another, we all looked at a tall spike or fork horn as trophy.